BUSINESS US permits sale of cigarettes with 95% less nicotine

US permits sale of cigarettes with 95% less nicotine 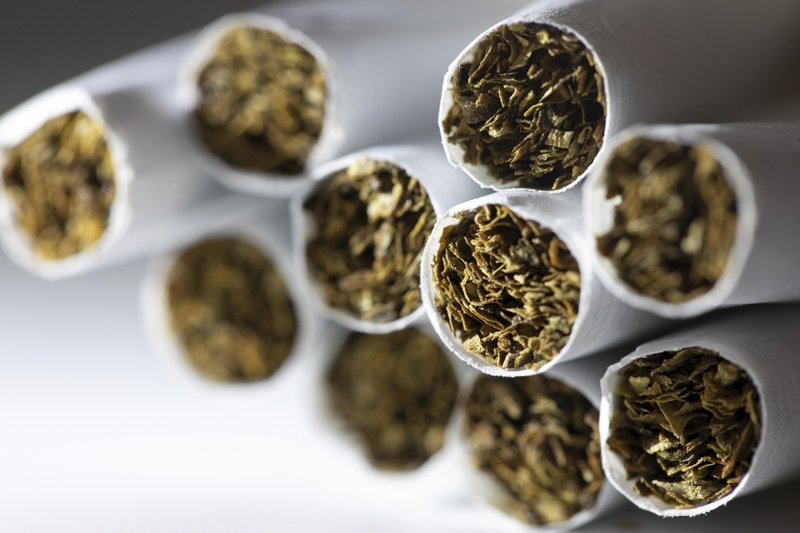 US health officials on Tuesday endorsed a type of cigarette that could help ease the addictive grip of smoking by delivering very low levels of nicotine.

The Food and Drug Administration will allow 22nd Century Group to begin selling the first low-nicotine cigarettes reviewed by federal health regulators. The products contain roughly 95% less nicotine than standard cigarettes, according to the FDA.

Nicotine, which occurs naturally in tobacco plants, is the addictive chemical that makes cigarettes, chew and related products so hard to quit. Past efforts to sell similar low-nicotine products have fallen flat.

Regulators stressed that their ruling does not mean the new products are safer than regular cigarettes. The agency noted there are no safe tobacco products. Cigarettes cause cancer, lung disease, stroke and a number of other deadly diseases.

But the agency’s tobacco chief, Mitch Zeller, noted in a statement that 22nd Century Group’s products are the first cigarettes to show the potential “to help reduce nicotine dependence among addicted smokers.”

The FDA is continuing to review a separate application from the company on whether the cigarettes present a reduced risk to smokers.

The US smoking rate has fallen to an all-time low of 14% of adults, or roughly 34 million Americans. But smoking remains the leading cause of preventable disease and death in the US, responsible for some 480,000 deaths annually

Kenneth Warner, a tobacco expert at the University of Michigan’s school of public health, called the idea “good in concept,” but said he would be “astonished if there’s much of a market for this.”

There are several techniques for reducing nicotine, including chemical extraction and cross-breeding plants.

Last year, the FDA began the process for regulating nicotine in cigarettes to make them minimally or non-addictive. But the agency recently dropped the nicotine plan from its list of regulatory priorities. And tobacco companies have signaled their opposition.

The FDA has sponsored several studies showing that when smokers switch to low-nicotine cigarettes they smoke less and are more likely to try quitting. The research was considered pivotal to establishing that smokers won’t compensate by smoking more cigarettes or inhaling more deeply if nicotine levels are low. That was sometimes the case with “light” and “low tar” cigarettes marketed in decades past. Those products were banned as misleading.