BUSINESS US private-sector hiring hits 9-year low in May: ADP

US private-sector hiring hits 9-year low in May: ADP 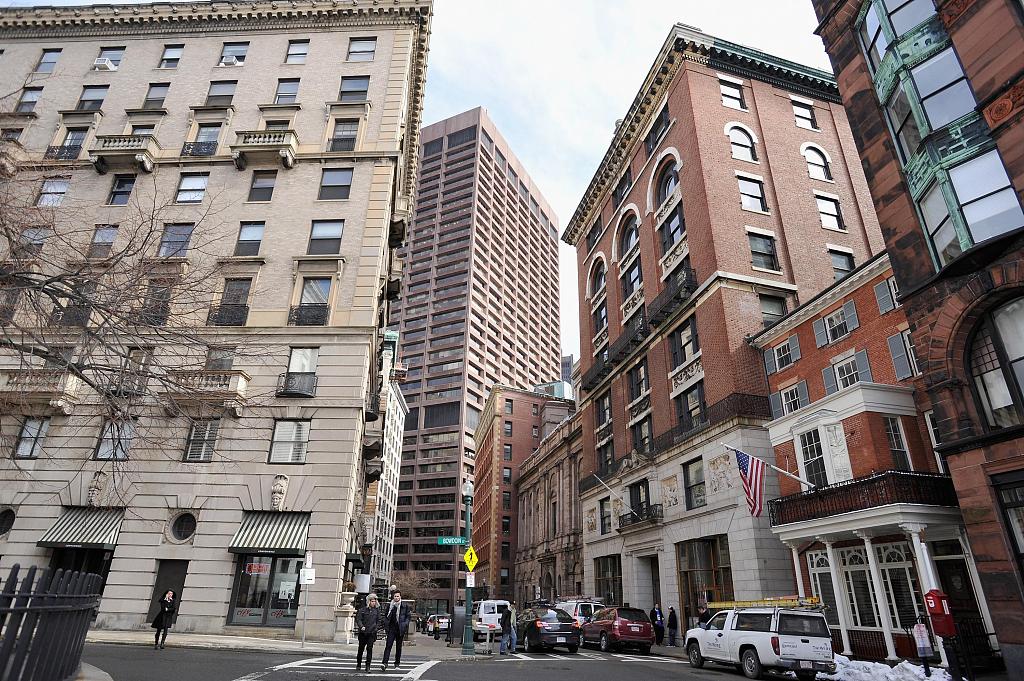 The sudden drop in hiring left forecasts in tatters and suggested Friday's highly anticipated federal jobs report for May could also come in well below expectations -- although the two are frequently out of step.

That made hiring the lowest since March 2010 and well below the 170,000 increase economists forecast.

"Following an overly strong April, May marked the smallest gain since the expansion began," Ahu Yildirmaz, co-head of the ADP Research Institute, said in a statement.

"Large companies continue to remain strong as they are better equipped to compete for labor in a tight labor market."

The workforce at companies with fewer than 20 employees fell by 50,000, while 43,000 positions were lost in the goods-producing sector, which includes construction, oil and gas and manufacturing.

Those declines were offset by hiring by large businesses, those with 500 employees or more, which added 68,000 net new positions.

Ian Shepherdson of Pantheon Macroeconomics, who was not involved in producing the report, said the data from ADP's own payroll clients had been "very soft."

"ADP's model is not always reliable but this is such a big miss that we have to temper our forecast for Friday's official number; we now expect a 100K increase," he said in a client note.

The consensus among economists before the ADP report was for US employment to expand by 180,000, with 170,000 net new private jobs.