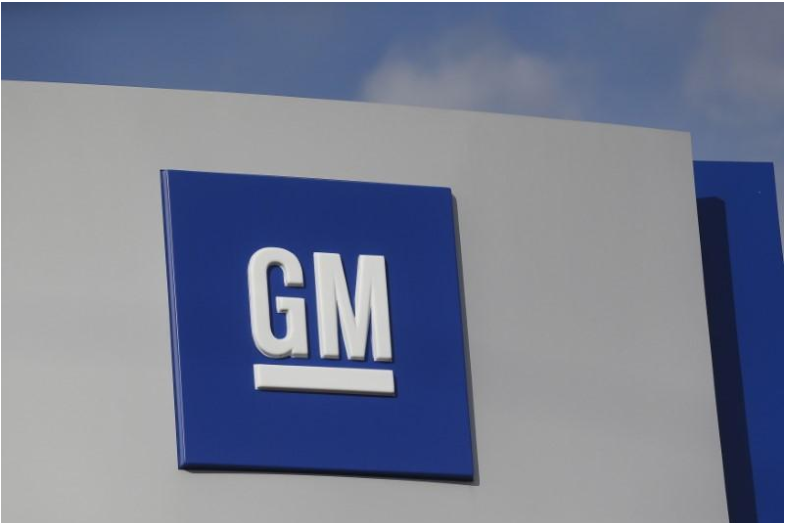 The Detroit News reported on Thursday that prosecutors issued subpoenas about training centers financed by GM and Ford and said investigators are looking at charities operated by senior union officials at the companies.

“We are cooperating with the inquiry,” Ford spokeswoman Kelli Felker said.

General Motors is conducting an internal investigation into the matter. “We are fully cooperating with the investigation,” GM spokesman Pat Morrissey said.

The National Training Center (NTC) is a separate entity from the UAW that receives no union dues, but the alleged abuses “dishonored the union and the values we have upheld for more than 80 years,” the union said in July.

Ford added that it is “confident in the UAW-Ford National Programs Center leadership team.”

The investigation into union leaders and executives at Fiat Chrysler has resulted in charges against the company’s former vice president of employee relations, Alphons Iacobelli. He was charged with making $1.2 million in improper payments to a former union vice president and his wife. Iacobelli has pleaded not guilty.

Fiat Chrysler Chief Executive Sergio Marchionne in a statement said the “deplorable” conduct “had nothing whatsoever to do with the collective bargaining process” and the “egregious acts were neither known to nor sanctioned by (Fiat Chrysler).”