BUSINESS US professor: China will not make concessions similar to Mexico

US professor: China will not make concessions similar to Mexico 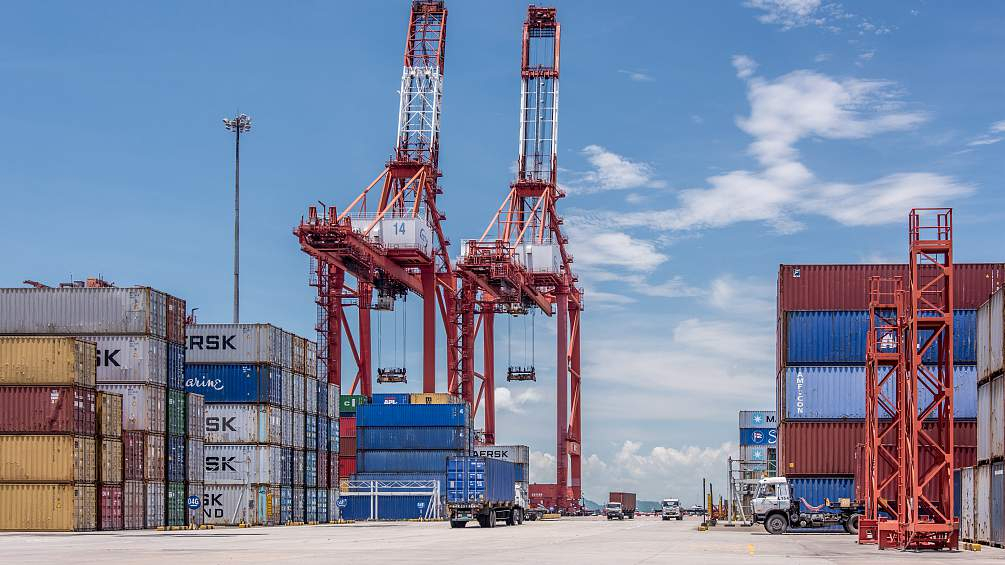 US professor Daniel W. Drezner wrote in a letter to President Donald Trump that China will not make concessions similar to Mexico when talking about the trade friction between the world's largest two economies.

Drezner, a professor of international politics at Tufts University, said the US holds significant economic leverage over Mexico whose economy is now catering to the US market and a supply chain dominated by US firms, Washington Post reported on June 11.

China will not make similar concessions. China is a great power, Drezner explained in the letter.

Drezner said the harmful effects of slapping tariffs could not be subdued by measures like tax cuts or interest rate cuts.

"Prolonged sanctions and trade wars will inevitably lead to a drying up of foreign and domestic investment", Drezner said.

Last week, US President Trump dropped the tariff threats on billions of US dollars of Mexican imports after reaching a deal o to curb the flow of migrants into the US from Mexico.

Meanwhile, 73 percent of economists said they don't expect any long-term gains from the Trump administration's trade-tariff policy will be enough to offset short-term damage to the US economy, according to the latest monthly survey of economists by the Wall Street Journal.

The survey showed the probability of a recession in the next 12 months is 30.1 percent, the highest level since late 2011, and economists saw trade or tariffs as the biggest downside risk to their forecasts.