BUSINESS US proposes tariffs on EU cheese, pork and whiskey 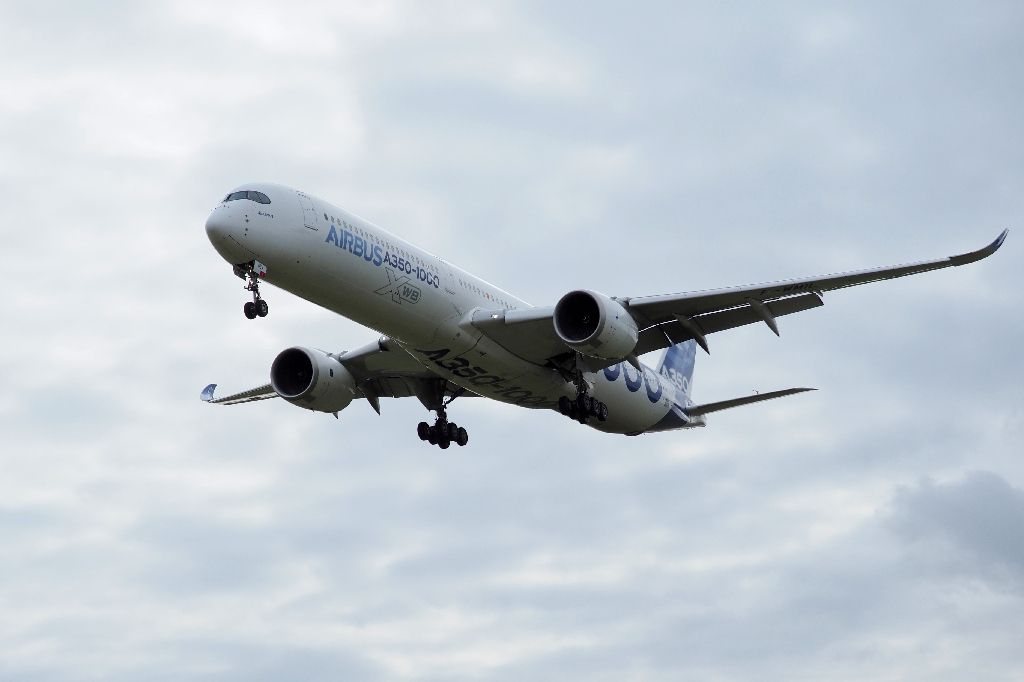 The United States on Monday proposed $4 billion in tariffs on a range of European Union products -- including parmesan cheese and Scotch and Irish whiskey -- over subsidies for commercial aircraft.

The list also includes sausages, hams, pasta, olives and many other cheeses including reggiano, provolone, edam and gouda.

"Today, the Office of the US Trade Representative is issuing for public comment a supplemental list of products that could potentially be subject to additional duties," it said in a statement.

The potential tariffs are due to "EU subsidies on large civil aircraft," the statement said.

For more than 14 years, Washington and Brussels have accused each other of unfairly subsidizing aviation giants Boeing and Airbus, respectively, in a tit-for-tat dispute that long predates US President Donald Trump's time in office.

The Boeing-Airbus spat is the longest and most complicated dispute dealt with by the World Trade Organization, which aims to create a level playing field in global trade.

Trump has made taking aim at what he views as unfair trade practices that disadvantage the US a key goal of his presidency, and tariffs are his favored tool for doing so.