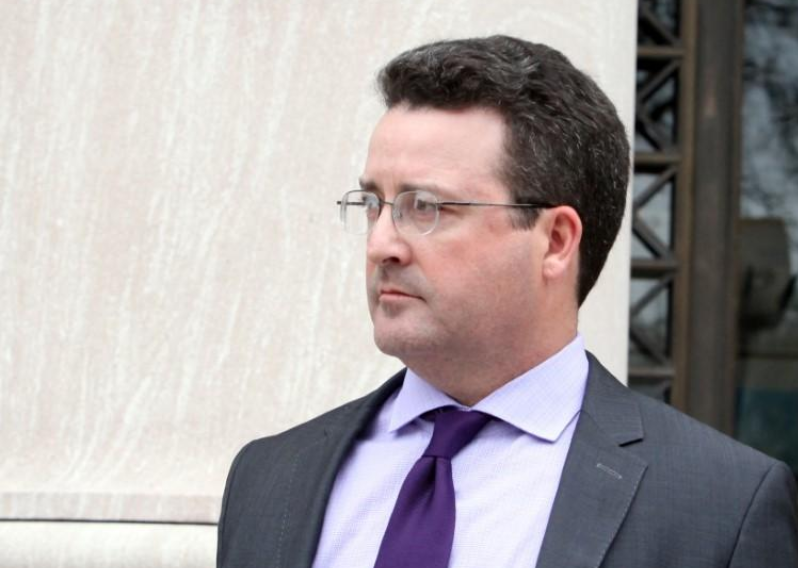 Former Jefferies Group bond trader Jesse Litvak walks away from US District Court after his sentencing for defrauding customers on bond prices in New Haven, Connecticut, US, April 26, 2017. (Photo: Reuters)

Shortly after the court ruling, a federal jury in Hartford, Connecticut, acquitted former Cantor Fitzgerald trader David Demos, 37, of charges that he lied to clients in connection with mortgage bond transactions he handled for them.

The developments marked the latest setback for federal prosecutors in Connecticut pursuing cases against traders accused of lying to customers about the prices of mortgage-backed securities they had bought and sold.

Jose Baez, Demos’ lawyer, contended prosecutors in the wake of the 2008 financial crisis overreached in seeking to prosecute the traders over what he called typical price haggling practices.

The 2nd Circuit previously overturned Litvak’s initial 2014 conviction, prompting a retrial. Jurors convicted Litvak, 43, in 2017 on one of the 10 securities fraud counts he faced, and he was sentenced to two years in prison. 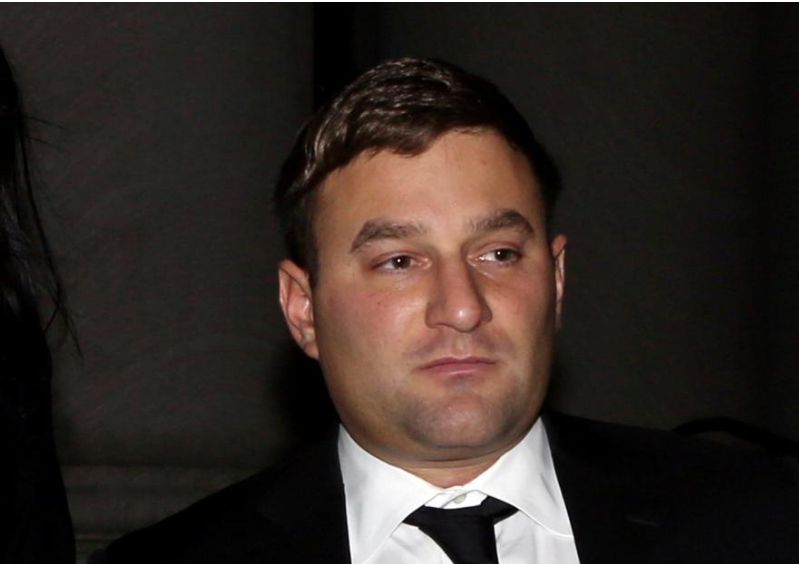 Since 2013, federal prosecutors have announced criminal charges against eight traders accused of cheating customers on prices of mortgage-backed securities following the financial crisis.

Prosecutors accused Litvak of lying to customers about bond prices from 2009 to 2011, hoping to boost his own pay while generating $2.25 million of illegal profit for Jefferies.

The single count on which he was convicted concerned a bond transaction with Invesco Ltd. In Thursday’s ruling, the 2nd Circuit said a lower-court judge improperly allowed jurors to hear testimony that an Invesco employee believed Litvak was acting on the employee’s behalf.

That belief was incorrect, and therefore irrelevant, but could have confused the jury or turned it against Litvak, US Circuit Judge Ralph Winter wrote for the three-judge panel.

Jefferies, a unit of Leucadia National Corp, in 2014 agreed to pay $25 million to resolve US criminal and civil probes into how it supervised Litvak and other traders.