BEIJING, June 2 (Xinhua) -- The China-US economic and trade friction provoked by the United States damages the interests of both countries and of the wider world, according to a white paper titled China's Position on the China-US Economic and Trade Consultations issued by the State Council Information Office on Sunday. 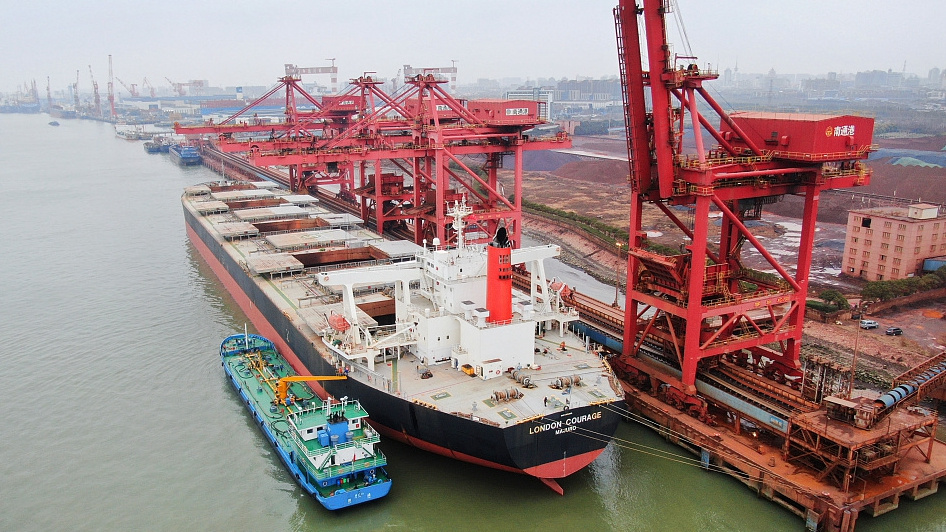 Trumpeting "America First," the current US administration has adopted a series of unilateral and protectionist measures, regularly wielded tariffs as a "big stick" and coerced other countries into accepting its demands. The US has initiated frequent investigations under the long-unused Sections 201 and 232 against its main trading partners, causing disruption to the global economic and trade landscape. Specifically targeting China, in August 2017, it launched a unilateral investigation under Section 301. Turning a blind eye to China's unremitting efforts and remarkable progress in protecting intellectual property and improving the business environment for foreign investors, the US issued a myriad of slanted and negative observations, and imposed additional tariffs and investment restrictions on China, provoking economic and trade friction between the two countries, said the white paper.

Turning a blind eye to the nature of the economic structure and the stage of development in China and the US, as well as the reality of the international industrial division of labor, the US insists that China's "unfair" and "non-reciprocal" trade policies have created a trade deficit in bilateral commercial exchanges that constitutes "being taken advantage of," leading to unilateral imposition of additional tariffs on China. In fact, in today's globalized world, the Chinese and American economies are highly integrated and together constitute an entire industrial chain. The two economies are bound in a union that is mutually beneficial and win-win in nature. Equating a trade deficit to being taken advantage of is an error. The restrictive measures the US has imposed on China are not good for China or the US, and still worse for the rest of the world.