BUSINESS US re-imposes 10 pct tariff on aluminum from Canada

US re-imposes 10 pct tariff on aluminum from Canada

WASHINGTON, Aug. 6 (Xinhua) -- U.S. President Donald Trump said Thursday that he has decided to re-impose a 10-percent tariff on certain aluminum imports from Canada, according to a newly released presidential proclamation. 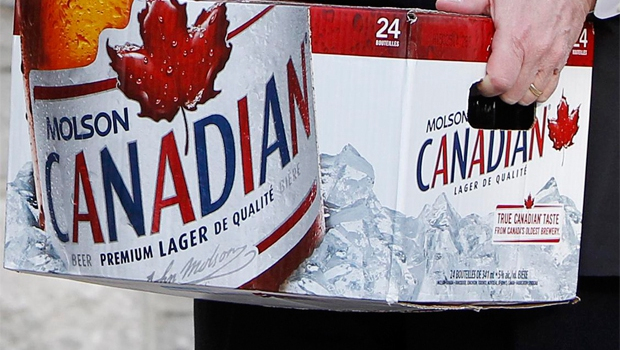 The 10-percent tariff, which will affect non-alloyed unwrought aluminum articles, takes effect on Aug. 16, the proclamation read. The Trump administration has suspended 10-percent tariffs on aluminum imports from Canada more than a year ago.

The announcement, which came just a little over a month after the U.S.-Mexico-Canada Agreement (USMCA) entered into force, could upset one of its most important trading partners.

"These tariffs will raise costs for American manufacturers, are opposed by most U.S. aluminum producers, and will draw retaliation against U.S. exports -- just as they did before," Myron Brilliant, the U.S. Chamber of Commerce's executive vice president and head for international affairs, said in a statement.

"We urge the administration to reconsider this move," Brilliant said.

Imports of non-alloyed unwrought aluminum from Canada during June 2019 through May 2020 increased 87 percent compared to the prior twelve-month period and exceeded the volume of any full calendar year in the previous decade, the proclamation noted.

Canada is the largest source of U.S. imports of non-alloyed unwrought aluminum, accounting for nearly two-thirds of total imports of these articles from all countries in 2019 and approximately 75 percent of total imports in the first five months of 2020, the proclamation continued.

To address the "threatened impairment" to U.S. national security, the president said he has determined "it is necessary and appropriate" to re-impose the 10-percent tariff on imports of non-alloyed unwrought aluminum articles from Canada, "commensurate with the tariff imposed on such articles imported from most countries."

In May 2019, Trump removed the tariffs on Canada and Mexico, in hope of the USMCA ratification.