BUSINESS US regional manufacturing continues to grow in November

US regional manufacturing continues to grow in November 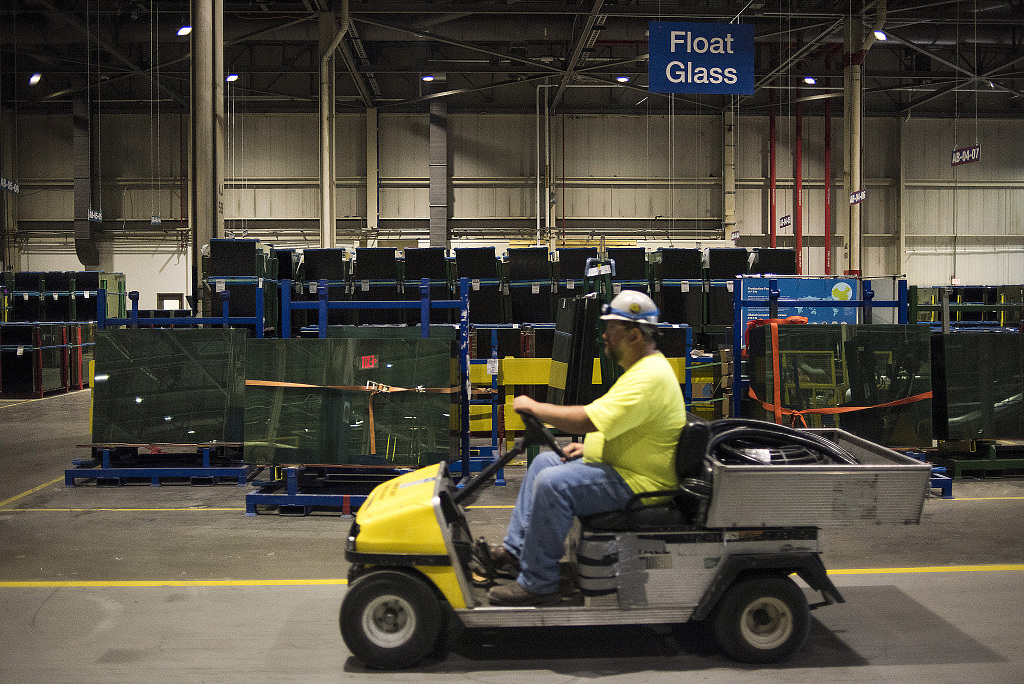 According to the October Manufacturing Business Outlook Survey, the broad indicators remained positive, although their movements were mixed this month. Meanwhile, the indicator for general activity increased, but the new orders, shipments and employment indicators decreased from last month.

Participants indicate the direction of change in overall business activity and in the various measures of activity at their plants.