US regulator seeks to fine Boeing $5.4 mln for defective parts on 737 MAX planes

The Federal Aviation Administration (FAA) said on Friday it was seeking to fine Boeing 5.4 million U.S. dollars, alleging it failed to prevent the installation of defective parts on 737 MAX airplanes. 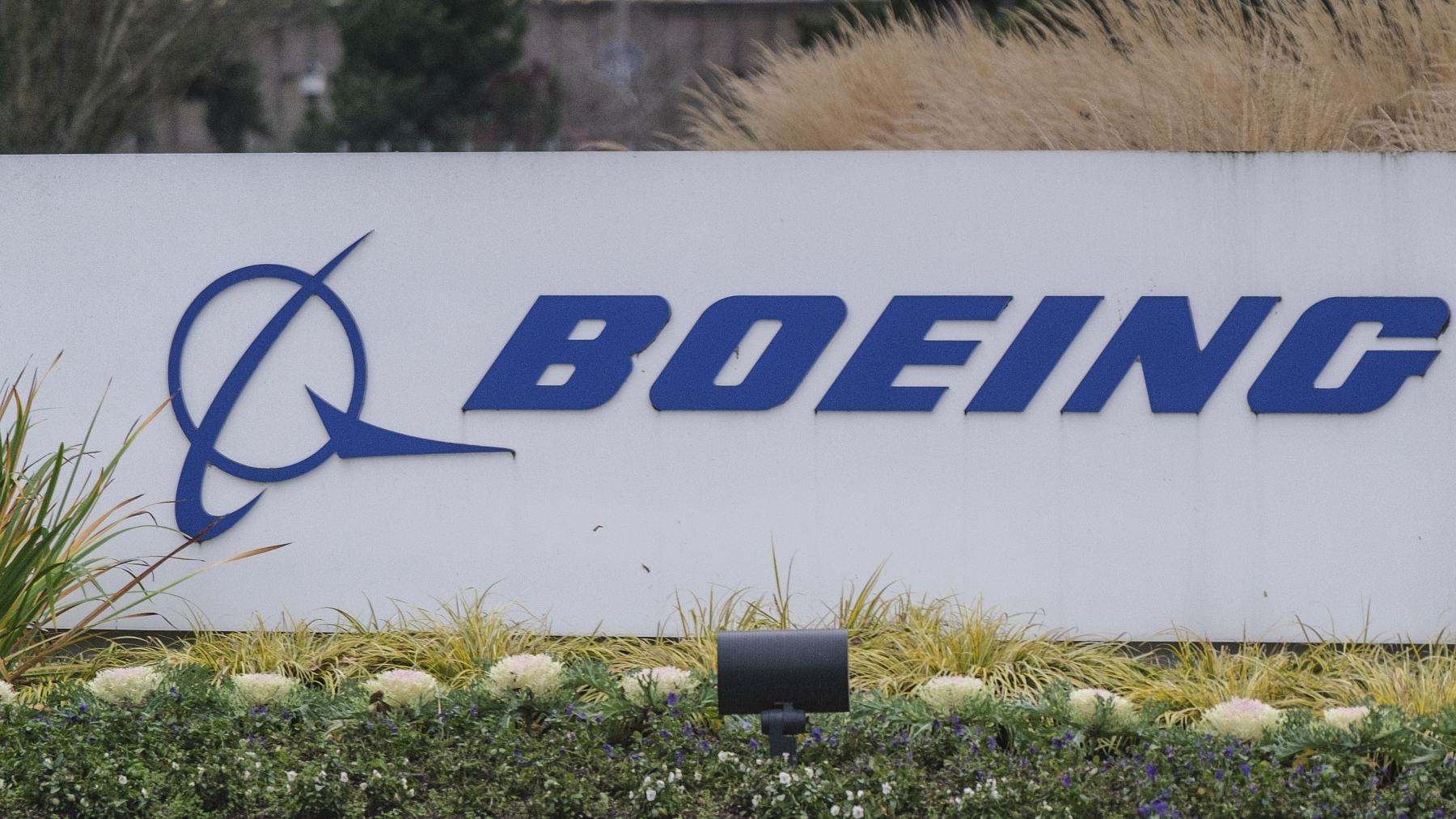 The FAA alleged Boeing "failed to adequately oversee its suppliers to ensure they complied with the company's quality assurance system, ... Boeing knowingly submitted aircraft for final FAA airworthiness certification after determining that the parts could not be used due to a failed strength test."

The FAA proposed a 3.9-million U.S. dollar civil penalty against Boeing for the same issue in December involving 133 737 NG airplanes, which is the prior generation of the 737.

The 737 MAX has been grounded since March after two fatal crashes killed 346 people. Boeing's safety record on a number of issues have come under scrutiny from lawmakers and the FAA.

The parts issue is completely unrelated to the crashes, Boeing said.

The FAA disclosed in June that about 300 NG and 737 MAX airplanes could contain improperly manufactured parts and said it would require these parts to be quickly replaced.

The parts at issue are tracks on the leading edge of the wings used to guide the movement of slats that provide additional lift during takeoff and landing, the FAA said. The issue could result in a slat striking an airplane, potentially resulting in injury to passengers or preventing a safe landing.

The FAA said Boeing's oversight failure "resulted in the installation of slat tracks that were weakened by a condition known as hydrogen embrittlement that occurred during cadmium-titanium plating."

Boeing said Friday it was aware of the proposed penalty and said it has not seen any in-service issues with the parts, which are covered by a service bulletin and airworthiness directive.

"We will ensure that all inspections and any necessary part replacements are performed on all 737 MAXs before they return to service. We have not been informed of any in-service issues related to the slat tracks themselves," Boeing said.