US says Broadcom violated order in process of moving domicile 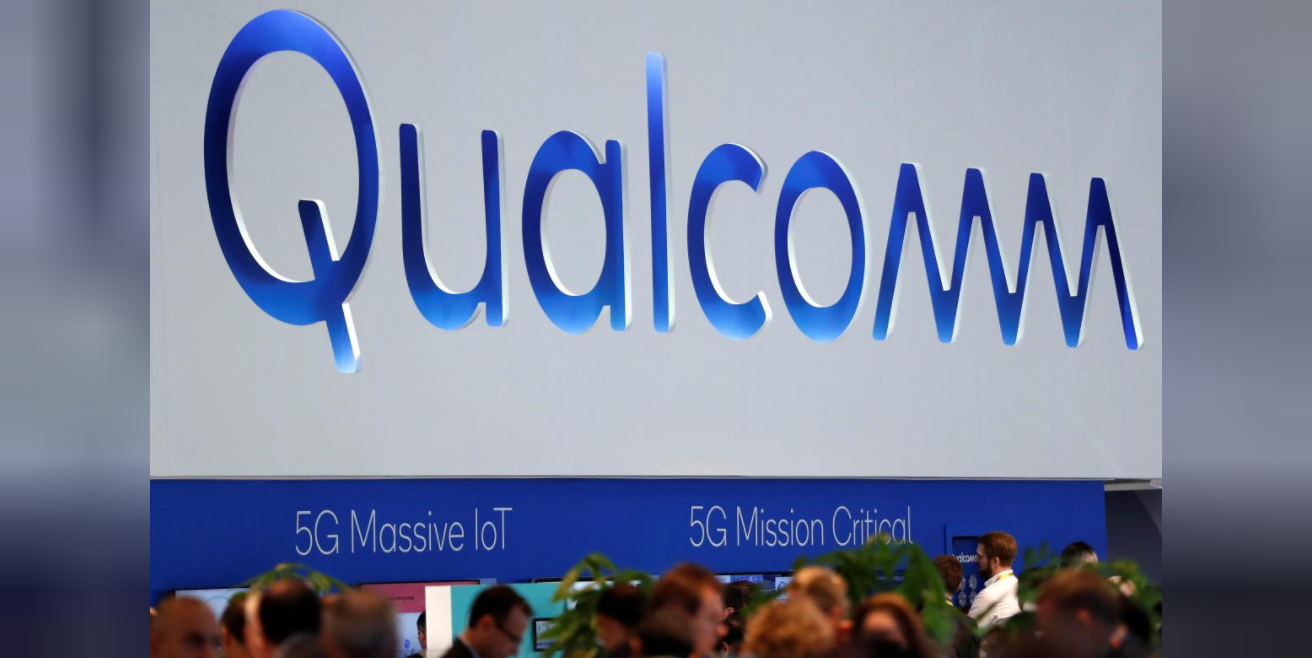 The logo of Qualcomm is seen during the Mobile World Congress in Barcelona, Spain February 27, 2018. (Photo: Reuters)

Chipmaker Broadcom Ltd (AVGO.O) violated a US Treasury Department order by not giving sufficient notice to a national security panel of its plans to redomicile in the United States, the Treasury said in a letter to the Singapore-based company.

The Treasury’s complaint potentially complicates Broadcom’s unsolicited $117-billion offer to buy rival Qualcomm Inc (QCOM.O), which is being reviewed by the Committee on Foreign Investment in the United States (CFIUS) for potential national security threats.

Broadcom, incorporated in Singapore and co-headquartered there and in San Jose, California, is seeking to allay security concerns by becoming a US corporation, a process which it said on Monday would be complete by April 3.

In a letter dated Sunday, Aimen Mir, a top CFIUS official, said that Broadcom “took a series of actions in violation” of a March 5 order from the Treasury which required CFIUS to be notified five business days before taking any action toward moving back to the United States, where Broadcom was originally founded.

The letter was addressed to lawyers for Broadcom and Qualcomm, and was made public by Qualcomm.

The letter said that Broadcom took three such actions without giving proper notice to CFIUS, including working with a Singapore court to speed the process of redomiciling.

Qualcomm, which has so far rejected Broadcom’s offer to buy the company, declined comment. The US Treasury did not respond to a request for comment.

CFIUS, which rarely looks at mergers before companies have clinched an agreement, also has confirmed national security concerns about a deal between in the two companies, the letter said.

Broadcom’s shares were up 3 percent to $261.59 on Monday morning while shares of Qualcomm were down less than 1 percent at $62.51.