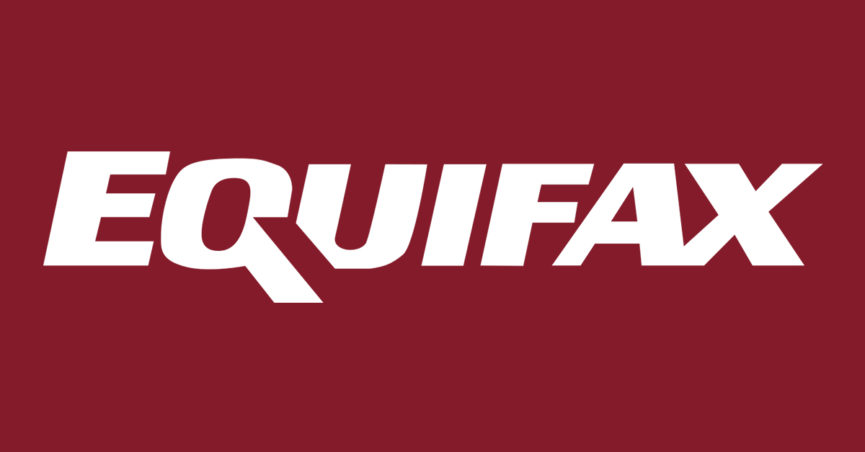 A group of 31 U.S. senators said on Thursday they had written to the leadership of the Consumer Financial Protection Bureau (CFPB) demanding information on the consumer watchdog’s stalled probe into credit reporting agency Equifax Inc’s (EFX.N) massive data breach.

The letter adds to mounting pressure on Mick Mulvaney, the interim head of the CFPB, to resume a full-scale probe into the company after Reuters reported that the bureau had pulled back from an investigation into how hackers were able to steal data Equifax had gathered on around 143 million Americans.

The Reuters report prompted a barrage of criticism from Democratic lawmakers and consumer advocacy groups, including Senate Minority Leader Chuck Schumer, who urged the CFPB to launch a full-scale probe.

The letter, which was dated Feb. 7, was led by Hawaii’s Democratic Senator Brian Schatz and signed by 29 Democrats, including all those on the Senate Banking Committee, and two independents.

The senators ask Mulvaney and the CFPB’s Deputy Director Leandra English to provide detailed information on the status of any probe into Equifax, including whether the agency has issued subpoenas, interviewed Equifax personnel or conducted onsite inspections.