BUSINESS US service firms grew at slower pace in December

US service firms grew at slower pace in December 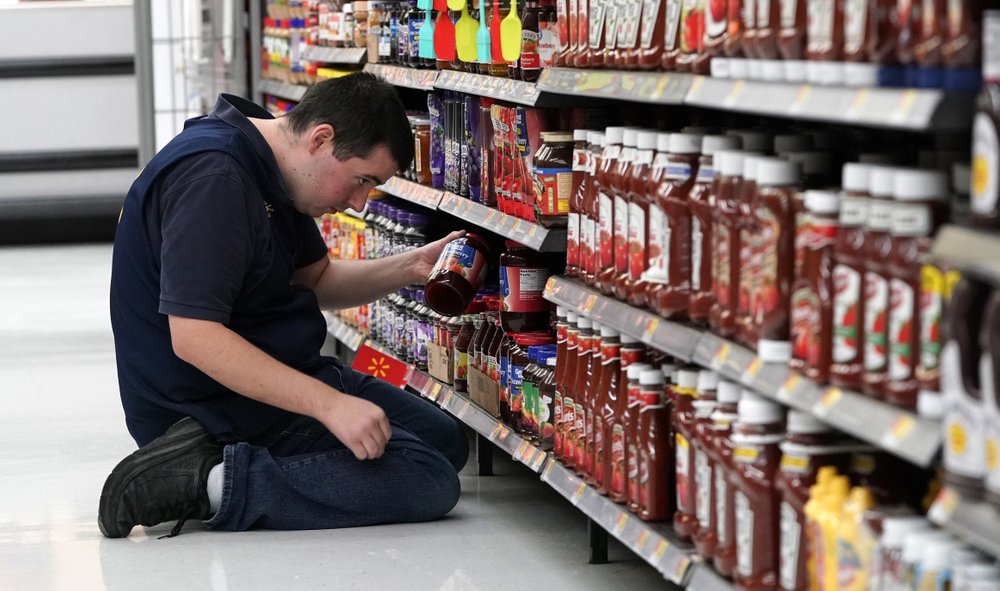 In this Nov. 9, 2018, file photo a Walmart associate stocks a shelf at a Walmart Supercenter in Houston. (Photo: AP)

US service firms grew in December at the slowest pace in five months, a possible indication that various headwinds from turbulent markets to trade tensions could be having an impact on economic activity.

The Institute for Supply Management, which is composed of purchasing managers, reported Monday that its service index fell to 57.6 percent last month, down from a November reading of 60.7 percent. It was the lowest reading since the index stood at 55.7 percent in July.

Any reading above 50 signals growth. So even with the December decline, the index shows that service industries, where most Americans work, has been expanding for 107 consecutive months.

The fall in the services index was led by a big drop in the component that tracks business activity. Other components such as the key new orders index actually rose in December. While the employment component did decline, it was only a modest fall and stood in contrast to Friday’s jobs report which showed the economy created a sizable 312,000 jobs during the month.

The report showed that 16 service industries reported growth in December and only one — mining — reported a decline.

Still, economists said the slowdown in activity in services could be a signal that the economy will slow in 2019 after a strong performance in 2018.

"Virtually everyone is expecting growth to slow this year, but how much and how far the slowdown takes us is still anyone's guess," said Chris Rupkey, chief financial economist at MUFG Union Bank in New York.

The weaker reading on the service economy followed a report last week that the ISM index for manufacturing slowed to the slowest pace in more than two years, with some manufacturers complaining about the impact of President Donald Trump's trade policies.