US should conclude trade negotiations with China: American Soybean Association

The American Soybean Association (ASA) issued a statement on Tuesday urging the US to hold off hiking tariffs, conclude trade negotiations with China and reach a deal. 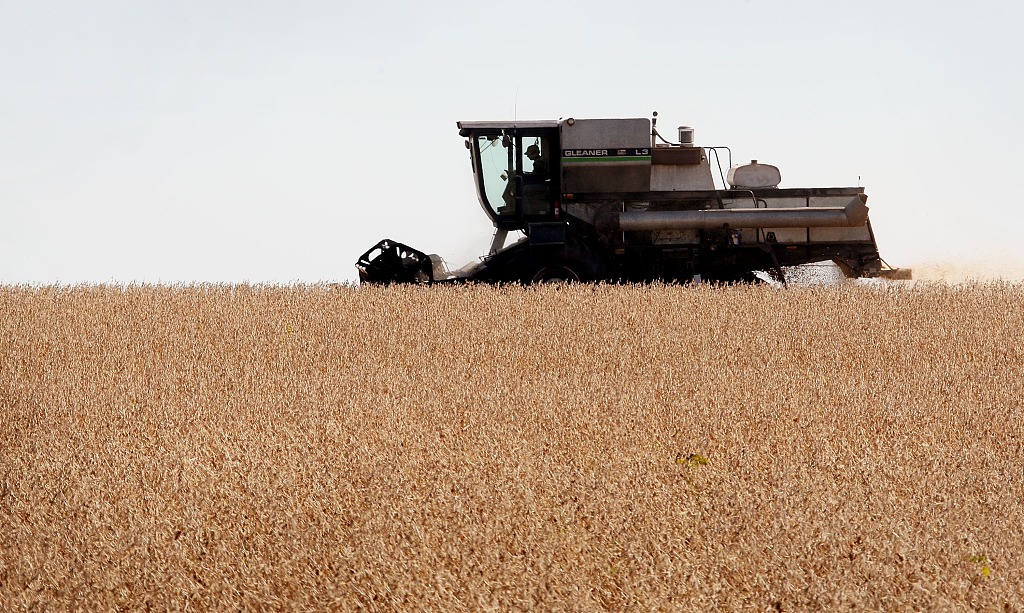 The ASA reinforced the importance of soybean trade between the world's two largest economies and the growing Chinese market.  "With depressed prices and unsold stocks forecast to double before the 2019 harvest begins in September, we need the China market reopened to US soybean exports within weeks, not months or longer," the statement said.

"This is a predicament for soy growers,"said Davie Stephens, a grower and president of the American Soybean Association (ASA). "Farmers are in a desperate situation. We need a positive resolution of this ongoing tariff dispute, not further escalation of tensions."

"After so many threats and missed deadlines for concluding negotiations, this ongoing uncertainty is unacceptable to US farmers," Stephens added.

ASA urges the Administration to hold off on additional tariffs and rapidly conclude negotiations with China, including lifting the existing Section 301 tariffs, according to the statement.

"Soybean farmers have demonstrated great patience as the administration has sought to negotiate a better trading relationship with China. However, our patience is wearing thin as prices remain low and the tariff dispute drags on. The financial and emotional toll on US soybean farmers cannot be ignored," the statement said.

The statement was made after US President Donald Trump tweeted that the US intends to raise tariffs from 10 percent to 25 percent on $200 billion worth of Chinese imports. In the meantime, Chinese Vice Premier Liu He is leading Chinese delegation to visit the US from May 9 to May 10 for the 11th round of trade talks.