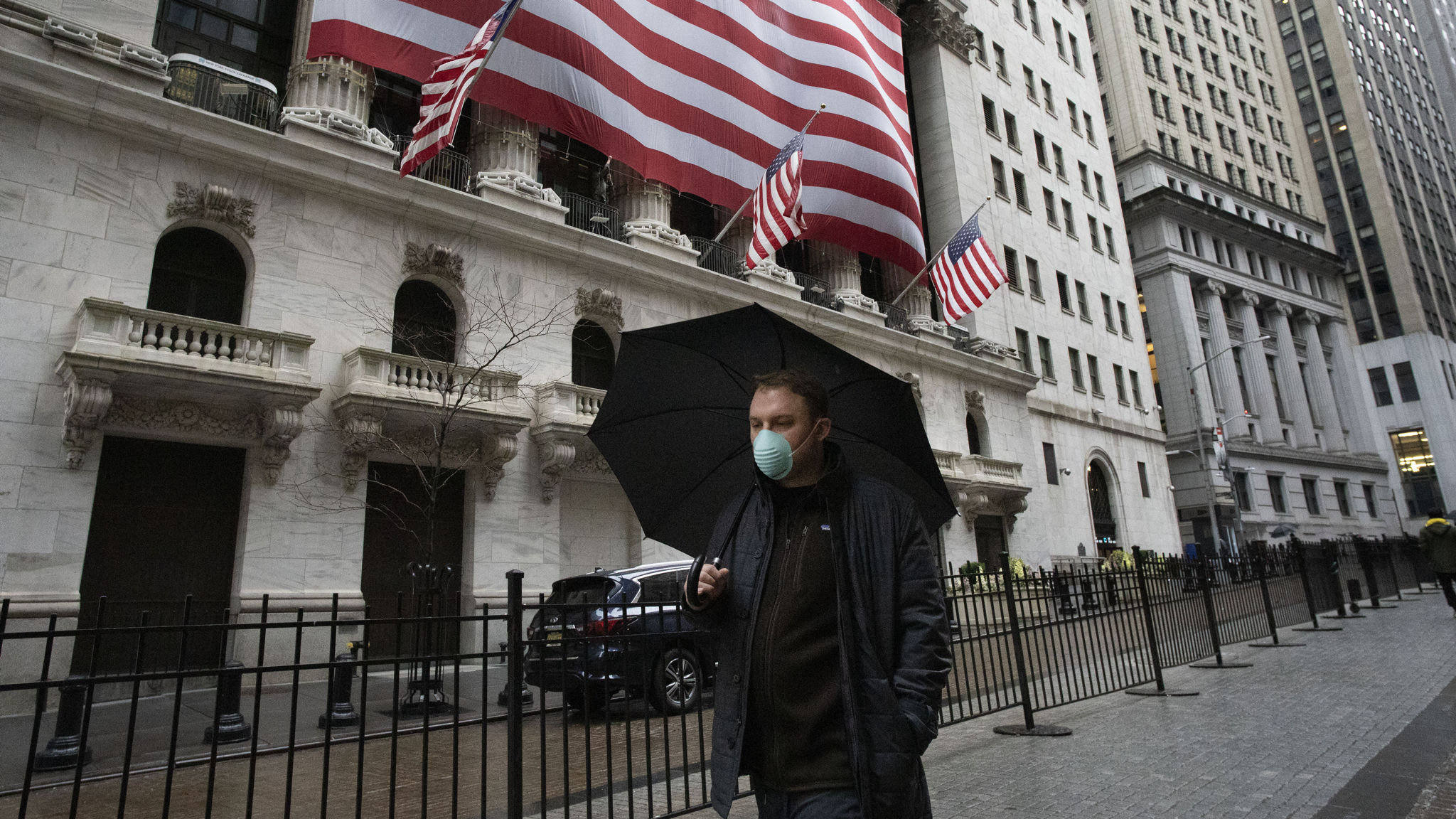 Wall Street indices advanced at the open on Friday, on track for a healthy finish to a week that saw several record highs and a major Federal Reserve policy shift.

About 20 minutes into the session, the benchmark Dow Jones Industrial Average was up 0.3 percent to 28,566.90.

Fed Chair Jerome Powell unveiled a major shift Thursday that means the central bank would not rush to raise interest rates and instead accept inflation above its two-percent target with the goal of maximizing employment to the benefit of the poor.

Wall Street reacted positively to the move in Thursday trading, and the Dow is now on track to erase its losses for the year following a sharp contraction in March as the coronavirus pandemic forced businesses across the United States to close.

The personal consumption expenditures (PCE) data for July released by the Commerce Department Friday showed no sign of inflation spiking even with lending rates at zero, with the price index ticking up only 0.3 percent, slower than in June.

However, expenditures had a more tepid gain than the prior month, rising just 1.9 percent.

Coca-Cola was up 1.2 percent after announcing it would reorganize its business and offer about 4,000 severance packages as part of jobs cuts in North America.