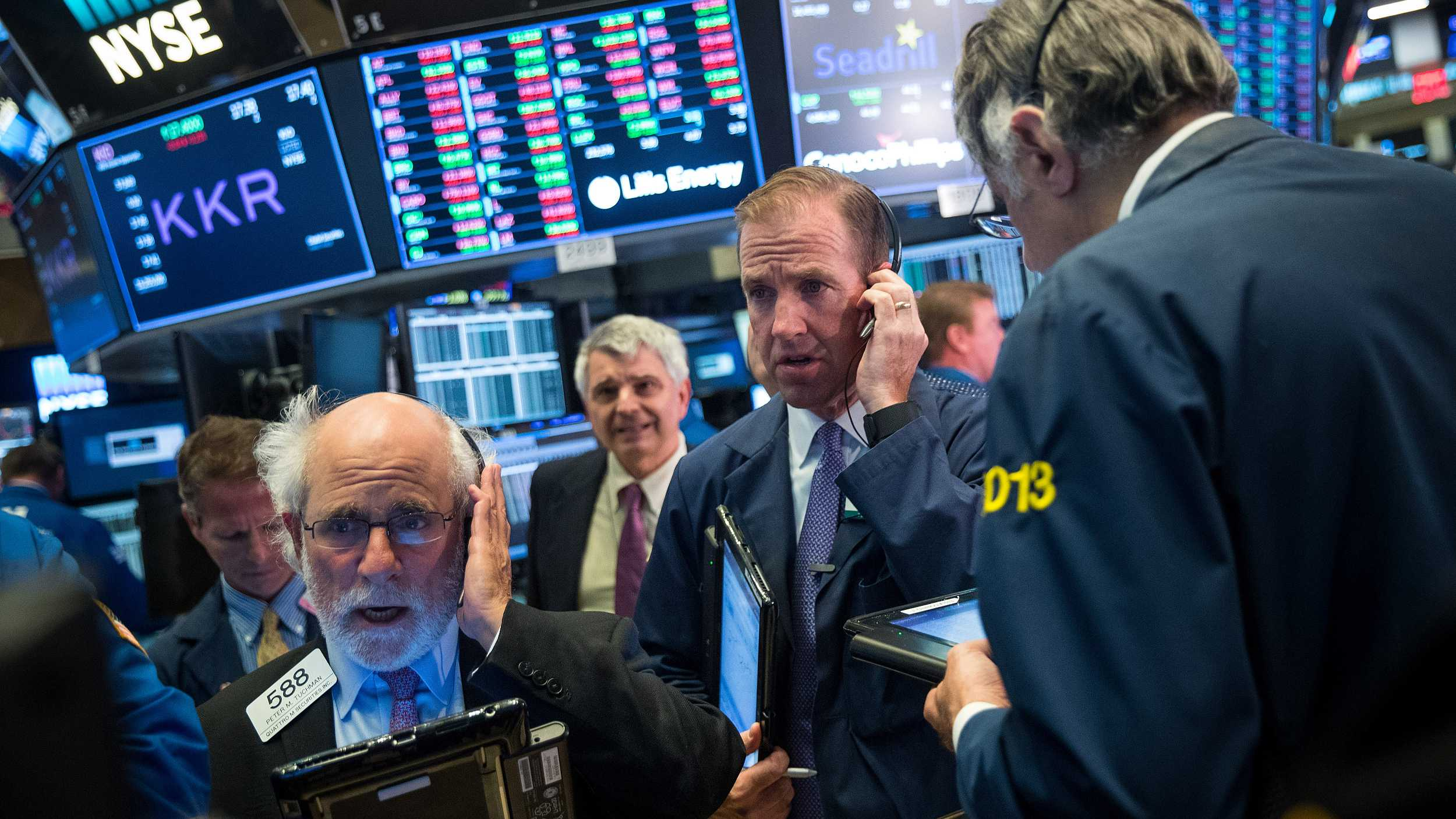 US stock index futures fell on Monday, as fears over the impact on major technology companies from Washington's crackdown on China's Huawei Technologies added to concerns over the worsening trade dispute between the world's two biggest economies.

Apple Inc's shares were down 2.4 percent premarket, while US suppliers of Huawei including Qualcomm, Micron Technology and Broadcom Inc fell by about 3 percent.

An HSBC warning that higher prices for Apple's products following the increases in China tariffs could have “dire consequences” on demand also pressured the iPhone maker's stock.

Huawei was officially added to a trade blacklist by the Trump administration on Thursday, escalating the already bitter trade war between the two parties, while China on Monday accused the United States of harboring “extravagant expectations” for a trade deal.

Alphabet Inc's Google has suspended some business with Huawei that requires the transfer of hardware, software and technical services.

Shares of Alphabet, Facebook Inc and Microsoft Corp were all down 1.1 percent.

Heightening trade tensions pushed the S&P 500 and the Nasdaq to their second successive weekly declines on Friday, while the Dow Jones Industrial Average index capped a fourth straight week of losses, the longest such losing streak in three years.

Investors will also look for comments from a clutch of retailers reporting this week on the impact of the tariff war.

Home Depot, Nordstrom, Kohl's and Target are among retailers scheduled to report.

With 460 of S&P 500 companies having posted first-quarter results, 75.2 percent has topped analysts' profit expectations. Analysts now expect first-quarter earnings growth of 1.4 percent, a significant turnaround from the 2-percent loss expected on April 1, according to Refinitiv data.

Also on the radar is Federal Reserve Chairman Jerome Powell's speech on “Assessing Risks to our Financial System” at an Atlanta Federal Reserve Bank conference at 7 p.m. ET (2300 GMT).