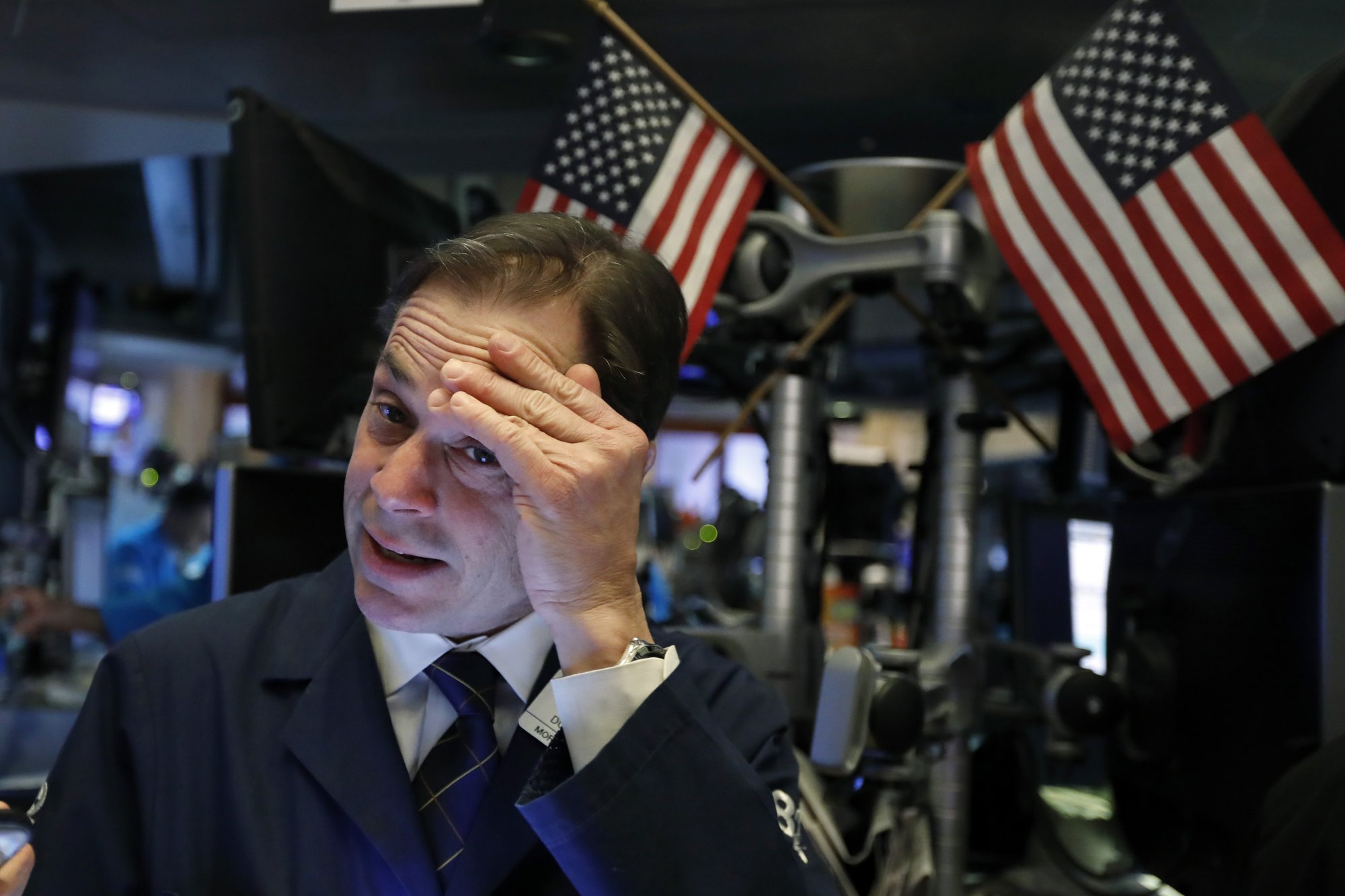 Boeing weighed down the Dow Jones Industrial Average for a second day as shares in the aircraft maker fell amid safety concerns following another deadly crash involving its most popular plane. The company led a slide in industrial sector stocks.

The latest gains extend a rebound in stocks this week after the market ended last week with its worst week since December.

“It just goes to show that investors are taking advantage of the pullback we had last week,” said Lindsey Bell, investment strategist at CFRA. “What’s notable in the last couple of days is the move you’re seeing in the Nasdaq. You’re starting to see that return to growth in the market right now.”

Major European stock indexes finished mostly higher before Britain’s Parliament voted to reject a deal for the U.K. to exit from the European Union. The move plunges the Brexit process into chaos just 17 days before Britain is due to leave the bloc.

Traders appeared to mostly shrug off the developments in Britain, though US indexes lost some of their gains toward the end of the day as the Brexit vote was being held.

The two-day rally has helped the market reclaim the momentum it had in January and February, when it posted the best two-month start to a year since 1991. The S&P 500 and Nasdaq are showing double-digits gains for the year so far, and the Dow is up by more than 9 percent.

Investors are still waiting for more details on any potential trade deal between the US and China. Costly tariffs have hurt both nations and investors hope a deal can be struck to at least take some pressure off the global economy, which has shown signs of cooling off.

“We’re just in this weird period where earnings just ended, we’re waiting to see what happens with Brexit, waiting for a resolution from China and the trade situation there,” Bell said. “We’re in wait-and-see mode.”

Technology and health care stocks did the most to push the market higher Tuesday. Apple and UnitedHealth each rose 1.1 percent.

Britain joined a growing number of countries to ground the plane. Australia and Singapore suspended all flights into or out of their countries. Airlines in China and Indonesia, Aeromexico, Brazil’s Gol Airlines, India’s Jet Airways and others have done the same.

The Labor Department’s latest snapshot of consumer prices also put investors in a buying mood. The consumer price index rose a modest 1.5 percent last month from a year ago. The small increase is the latest evidence that inflation remains muted, which gives the Federal Reserve more flexibility in holding off on further interest rate increases, said Eric Wiegand, senior portfolio manager for Private Wealth Management at US Bank.

“The markets are reflecting a more favorable interpretation of the shift in central bank policies,” he said. “They’re creating more of a favorable backdrop.”

Traders bid up shares in Stitch Fix after the personal styling service blew past analyst’s expectations for the fourth-quarter. The stock vaulted 25.2 percent.

Dick’s Sporting Goods’ plunged 11 percent after the company reported a slide in sales during the fourth quarter and a weak forecast. A key sales figure fell 2.2 percent in the period, worse than what analysts were expecting.

Marijuana stocks rose after New Jersey Gov. Phil Murphy and legislative leaders said they’ve agreed on legislation to legalize recreational marijuana for adults. The agreement comes after more than a year of negotiations.