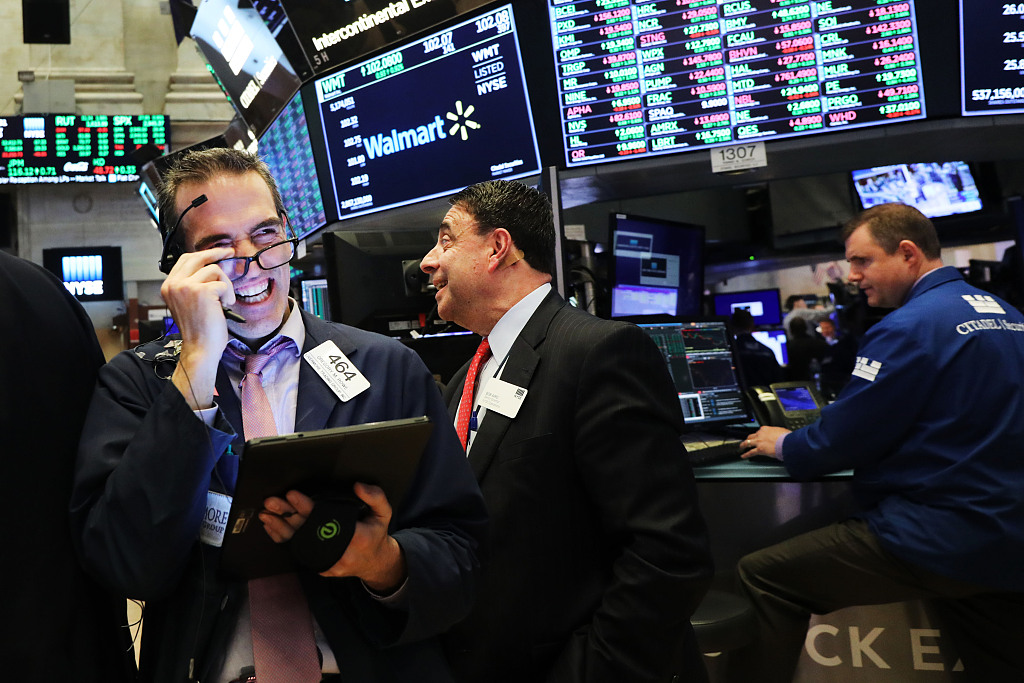 "While the most recent round of negotiations did not remove any tariffs, we hope that this development will lead to concrete reductions in tariffs on both sides," Katie Ehly, senior policy advisor at the Center for Liquefied Natural Gas (LNG), Washington D.C., told Xinhua on Monday.

On the sidelines of G20 summit in the Japanese city of Osaka, Chinese President Xi Jinping and his U.S. counterpart, Donald Trump, agreed to restart economic and trade consultations between their countries on the basis of equality and mutual respect.

The two leaders also agreed that the U.S. side will not add new tariffs on Chinese exports, and a China-U.S. relationship featuring coordination, cooperation and stability should be advanced.

Share prices for computer chip makers on Wall Street also showed an uptick on Monday, so did the IT industry in general. Shares of major U.S. tech giants, including Apple, Amazon, Netflix and Google-parent Alphabet, all rose at least 1.5 percent at market closing.