NEW YORK, June 6 (Xinhua) - US stocks closed higher on Thursday as investors were digesting the latest economic data while continuing to expect the central bank to cut interest rates in the near future. 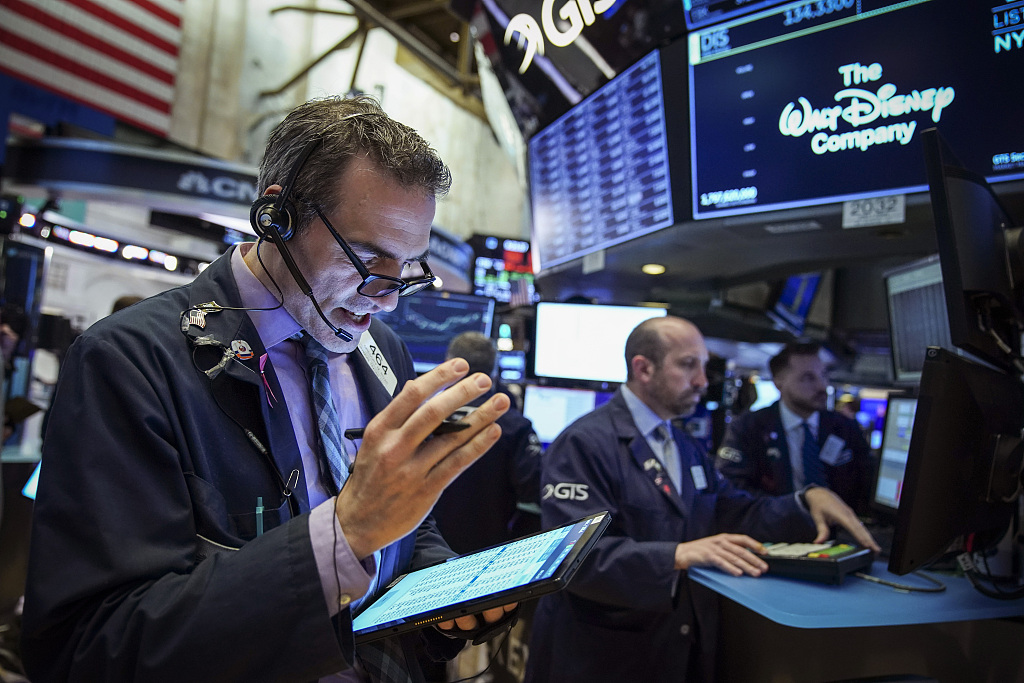 On the economic front, the number of Americans filing applications for unemployment benefits was unchanged last week.

In the week ending June 1, the advance figure for seasonally adjusted initial claims was 218,000, unchanged from the previous week's revised level, the Labor Department said on Thursday.

Investors have grown more confident in the past few days that the central bank will lower its benchmark interest rates to facilitate economic expansion.

The central bank released its latest beige book on Wednesday, saying the US economy expanded at a "modest pace" overall from April to mid-May.

Nearly all districts reported some growth, but there were indications of uncertainties, with some regions citing a slowdown in manufacturing, higher input costs led by tariff increases, and struggles in agriculture.