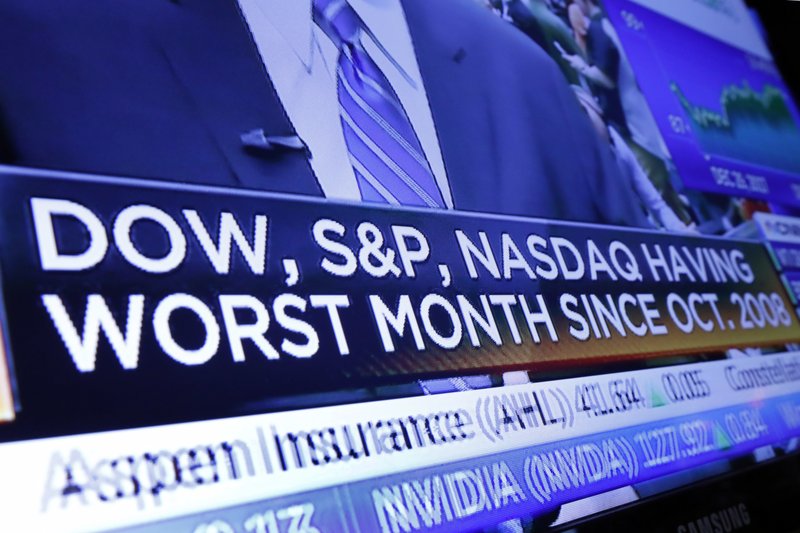 NEW YORK, Sept. 5 (Xinhua) -- US stocks closed higher on Thursday as investors' sentiment was lifted by the news that China and the United States agreed to jointly create favorable conditions for trade talks in October.

The majority of the Dow component companies traded in green territory, with IBM, Caterpillar, and Goldman Sachs being the top gainers.

Chinese and US chief trade negotiators agreed on Thursday to jointly take concrete actions to create favorable conditions for further consultations in October.

The agreement was reached in a phone conversation Chinese Vice Premier Liu He, also a member of the Political Bureau of the Communist Party of China Central Committee and chief of the Chinese side of the China-US comprehensive economic dialogue, held upon invitation with US Trade Representative Robert Lighthizer and Treasury Secretary Steven Mnuchin.

The two sides agreed to hold the 13th round of China-US high-level economic and trade consultations in early October in Washington and maintain close communication before that.

On the economic front, private sector employment increased by 195,000 jobs from July to August, representing a rebound, according to ADP National Employment Report released on Thursday.