US stocks close higher as concerns over US-Mexico tensions ease 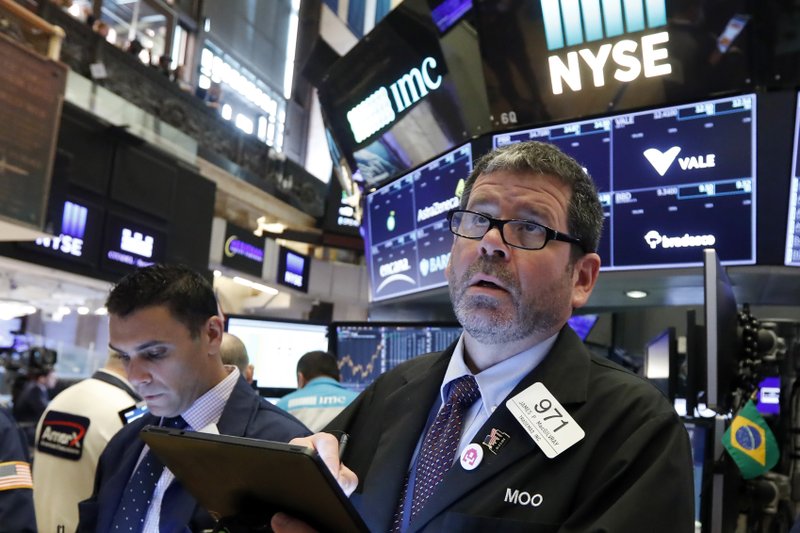 NEW YORK, June 10 (Xinhua) -- US stocks extended gains on Monday after the United States reached an agreement with Mexico on immigration issue that would allow Mexico to avoid US tariffs, easing some of the trade concerns on the market.

Eight of the 11 primary S&P 500 sectors closed higher, with consumer discretionary and technology up 1.05 percent and 0.98 percent, respectively, leading the advancers among the groups. Utilities, real estate and communication services, however, struggled.

Shares of General Motors and Ford Motor closed up 1.47 percent and 0.61 percent, respectively, after trading on an upbeat note throughout the session. Both companies could have high stakes in US-Mexico tariff clash due to their production there.

Investors also paid close attention to a mega deal in the aerospace industry.

Raytheon and United Technologies agreed to an all-stock merger that would create a combined company with approximately 74 billion US dollars in annual sales, according to a joint statement by the two companies on Sunday. Shares of Raytheon rose 0.69 percent, while shares of United Technologies fell more than 3 percent at Monday's close.