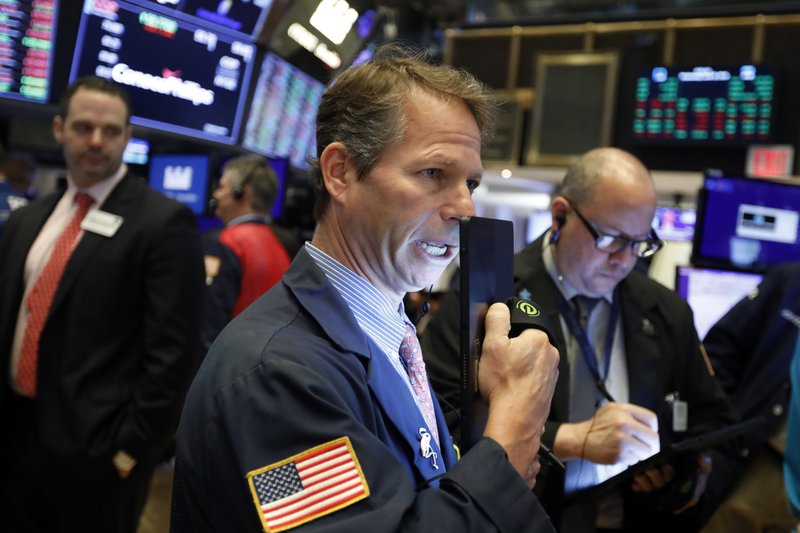 Powell reiterated the central bank's stance at its last policy meeting during an event held by the Council on Foreign Relations in New York on Tuesday.

He said while the Federal Open Market Committee (FOMC) did not change the setting for its main policy tool, the target range for the federal funds rate, it did make significant changes in its policy statement.

"We now state that the Committee will closely monitor the implications of incoming information for the economic outlook and will act as appropriate to sustain the expansion, with a strong labor market and inflation near its symmetric 2 percent objective," Powell said.

He said the crosscurrents have reemerged, with apparent progress on trade turning to greater uncertainty and with incoming data raising renewed concerns about the strength of the global economy.

Powell acknowledged the difficulty in determining the next monetary policy move. He said many FOMC participants judge that "the case for somewhat more accommodative policy has strengthened. "

But he also warned that monetary policy should not overreact to any individual data point or short-term swing in sentiment.

Market expectations for a rate cut now stands at 100 percent, according to the CME Group's FedWatch tool.

On the economic front, the Conference Board's consumer confidence index, a key measure of the American economy, declined to 121.5 in June, down from May's reading of 134.1.

"The escalation in trade and tariff tensions earlier this month appears to have shaken consumers' confidence," the business research group said on Tuesday.

The group said although the index remains at a high level, "continued uncertainty could result in further volatility in the Index and, at some point, could even begin to diminish consumers' confidence in the expansion."