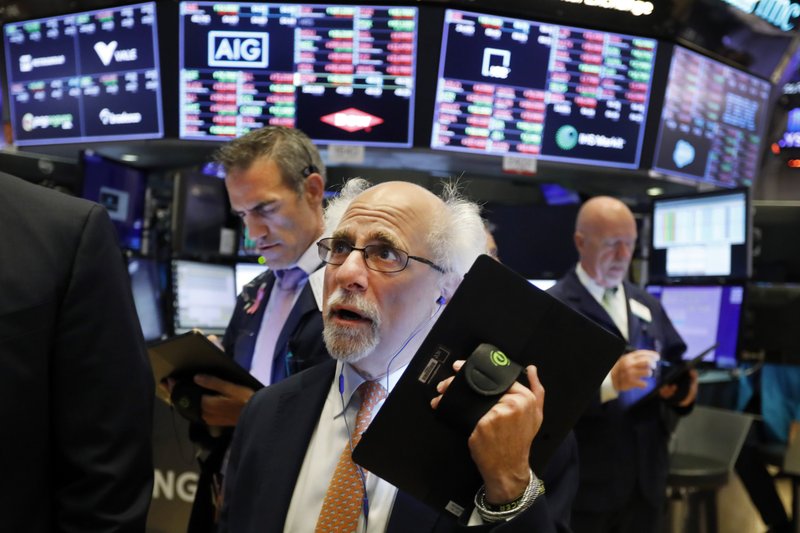 NEW YORK, July 8 (Xinhua) -- US stocks ended lower on Monday, as the three major indexes were weighed down by losses in several blue-chip stocks, and the latest robust jobs report tempered expectations for potential rate cuts by the US Federal Reserve.

Shares of Boeing slid over 1.33 percent after Saudi Arabian budget airline Flyadeal said it will cancel its order for Boeing's grounded 737 Max jets, which was worth 5.9 billion US dollars.

Shares of Apple fell nearly 2.1 percent, as US brokerage firm Rosenblatt Securities downgraded the company's stock to sell from neutral, citing "fundamental deterioration" of its shares due to gloomy iPhone sales and slowing growth in Apple's other products.

A slew of the blue-chip stocks in the Dow extended losses around the closing bell, with shares of US pharmaceutical giant Merck & Co and its counterpart Pfizer dropping 1.82 percent and over 1.41 percent respectively, among the worst performers.

Six of the 11 primary S&P 500 sectors traded lower around market close, with the communication services sector down over 0.8 percent, leading the laggards.

A better-than-expected jobs report last Friday has dimmed hopes for more easing momentary policy by the US central bank.

Yet Wall Street has still broadly expected the Fed to cut rates at its policy meeting on July 30-31.

US employers added 224,000 jobs in June, and the unemployment rate edged up to 3.7 percent, the US Bureau of Labor Statistics reported Friday.

The reading was markedly higher than May's downwardly revised number, and was higher than market forecast.