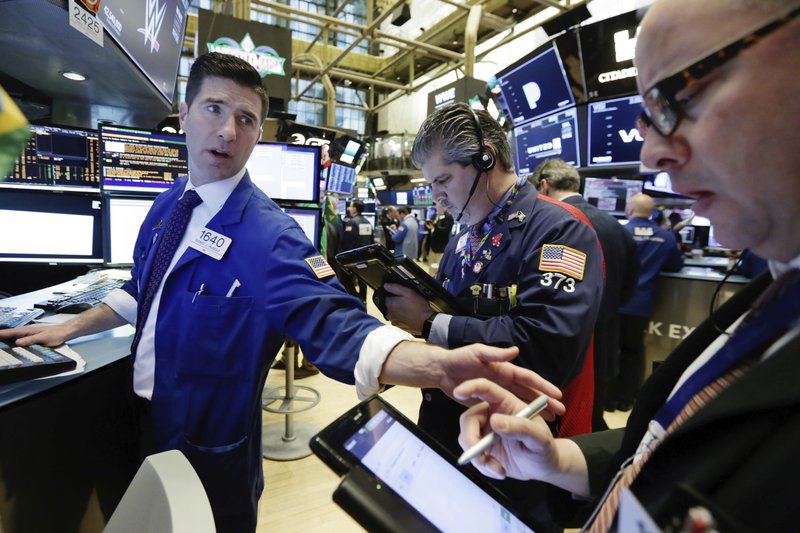 NEW YORK, Dec. 3 (Xinhua) -- US stocks closed lower on Tuesday as investors monitored the latest development of trade issues between the United States and its major trading partners.

Most of the 30 Dow components traded in red territory, with Intel and Dow declining 2.76 percent and 2.52 percent, respectively, leading the laggards.

Nine of the 11 primary S&P 500 sectors traded on a downbeat note, with the energy sector losing 1.55 percent, the biggest loser.

US President Donald Trump announced on Monday that he will "restore" tariffs on steel and aluminum imported from Brazil and Argentina, drawing wide concern domestically and abroad.

Calling the move "unexpected," Argentine Minister of Production and Labor Dante Sica said "we still don't know what this implies. We want to know the details and the scope of the announcement."

The Brazil Steel Institute, which represents the interests of steel exporters, said in a statement that the new tariffs would hurt not only Brazilian companies, but also US steel companies, as they would need the semi-finished products imported from Brazil.