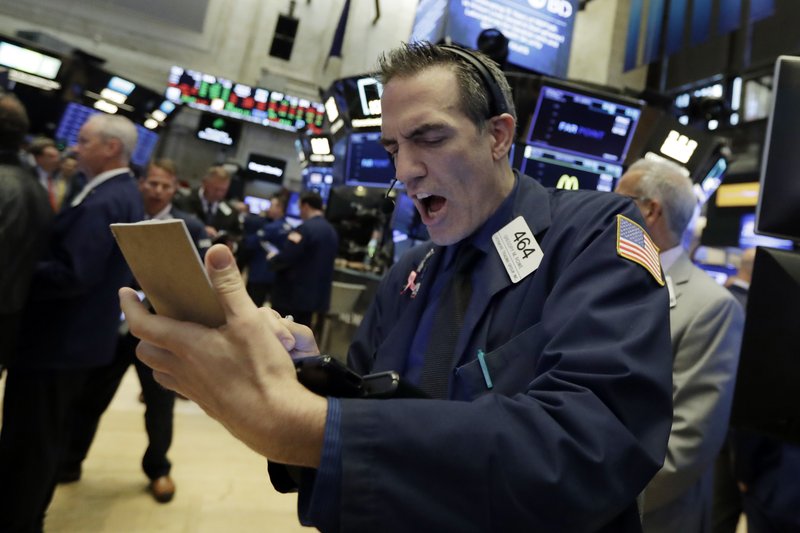 US stocks closed lower on Wednesday as trade tensions between the United States and its major trading partners intensified.

The US Trade Representative said Tuesday that Washington was preparing to impose 10 percent tariffs on another 200 billion US dollars of Chinese imports.

As the latest corporate earnings season kicked off, investors began to turn their attention to earnings reports.

Overall, S&P 500 companies are expected to post second-quarter profit growth of around 21 percent, slightly higher than what was forecast in April, according to Thomson Reuters data.

J.P. Morgan Chase, Citigroup and Wells Fargo are all scheduled to report later this week.