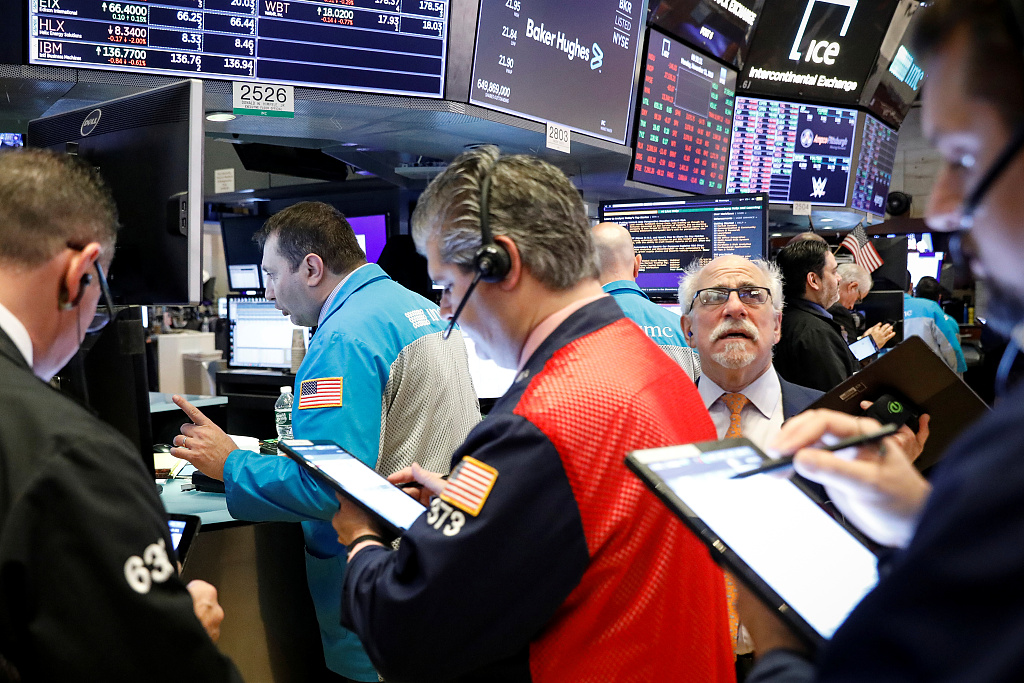 Boeing said on Monday that it hopes to resume deliveries of its 737 Max jet next month after certification, when the Federal Aviation Administration (FAA) issues an Airworthiness Directive rescinding the grounding order.

A majority of the 30 blue-chip stocks in the Dow traded lower with shares of 3M and Goldman Sachs down 1.76 percent and 1.74 percent, respectively, the top two laggards.

Eight of the 11 primary S&P 500 sectors traded lower with the Utilities sector down 0.68 percent, leading the losers.