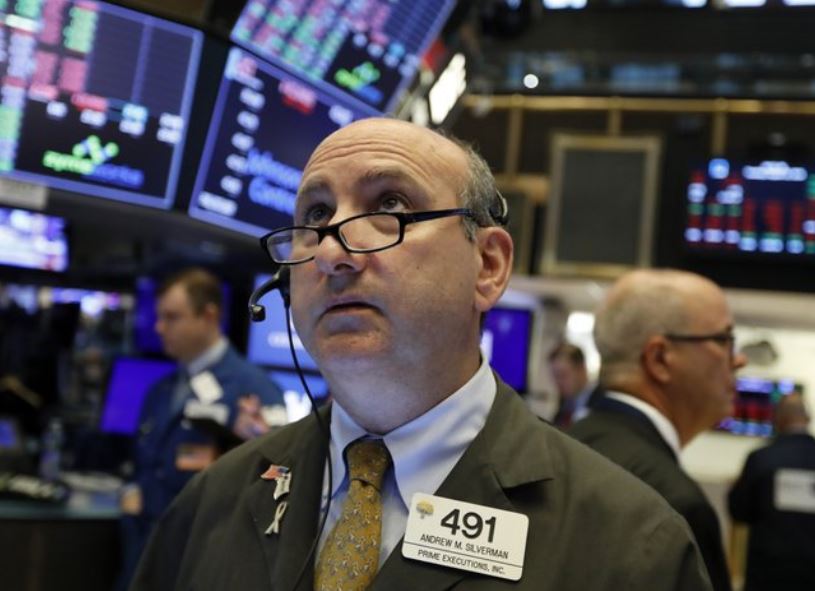 NEW YORK, Aug. 14 (Xinhua) -- US stocks closed remarkably lower on Wednesday, as persisting fears over an imminent recession dealt a blow to the already-dampened investor sentiment.

All of the 11 primary S&P 500 sectors traded lower around market close, with the energy sector down nearly 4 percent, leading the losers.

The financial sector was also among the worst performers, pulling back around 3.4 percent, as major bank shares, sensitive to interest rates, extended losses, including Bank of America, Citigroup and JP Morgan.

The bond market has flashed worrying signals over a looming recession throughout the day, as the yield of the US 10-year treasury note broke below the yield of the 2-year bill at some point, the first time that's happened in 12 years.