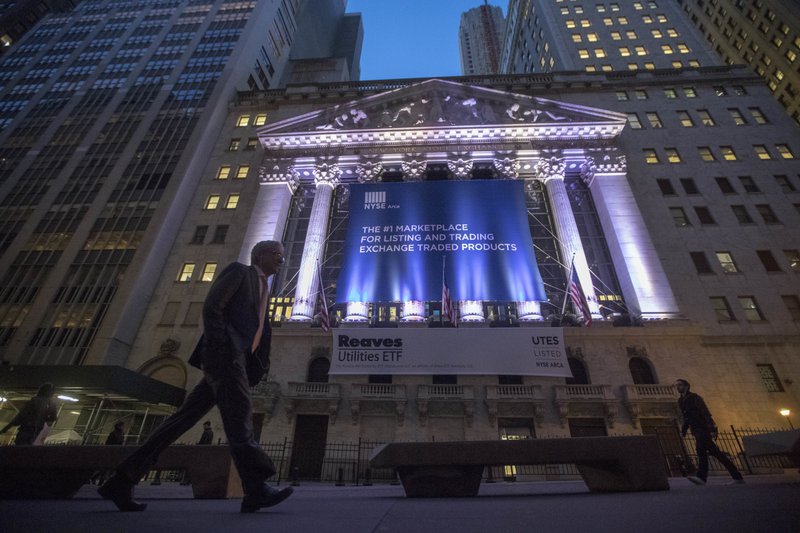 Seven of the 11 primary S&P 500 sectors traded higher around the closing bell, with the real estate sector up 0.6 percent, leading the gainers.

Yet shares of PVH Corp plunged nearly 14.9 percent, as the apparel producer missed market estimates for its first-quarter revenue.

The maker of Calvin Klein and Tommy Hilfiger also slashed its full-year guidance due to concerns over U.S.-China trade tensions.

On the economic front, U.S. real gross domestic product (GDP) increased at an annual rate of 3.1 percent in the first quarter, according to the second estimate released by the Bureau of Economic Analysis on Thursday.

Based on more complete source data, the first-quarter reading came higher than the 2.2 percent in the fourth quarter of 2018, yet was revised lower than the 3.2 percent of the first estimate issued last month.

Besides, U.S. initial claims, or the number of people applying for jobless benefits, rose to 215,000 in the week ending May 25, a slight increase of 3,000 from the previous week, said the Labor Department on Thursday.