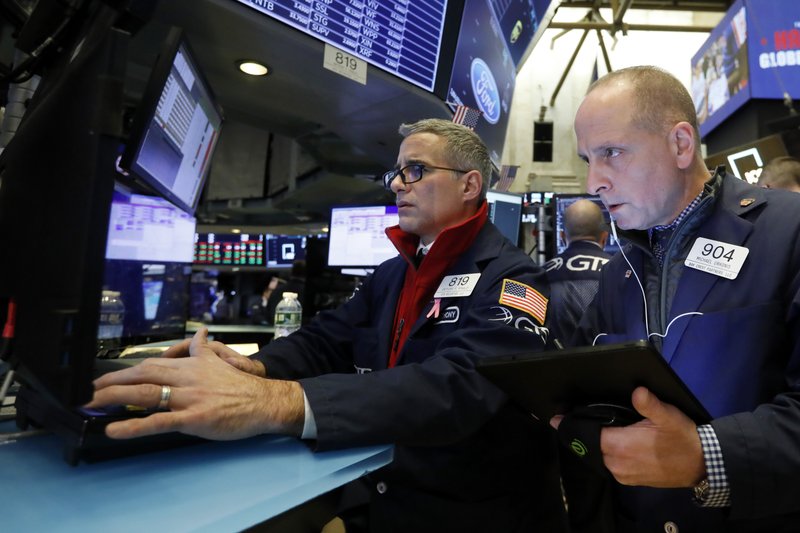 All the three major indexes swung between gains and losses throughout the session. The blue-chip index had briefly traded above the 29,000 milestone for the first time to reach an all-time high at 29,009.07 in the morning session. The S&P 500 and the Nasdaq also hit record highs in intraday trading before turning negative.

U.S. employers added 145,000 jobs in December, down from revised 256,000 in November, and the unemployment rate remained at 3.5 percent, the U.S. Bureau of Labor Statistics reported Friday.

Notable job gains occurred in retail trade and health care, while mining lost jobs, according to the report. The increase in new jobs fell short of the 165,000 MarketWatch forecast.

The U.S. equities market was volatile this week as Wall Street weighed geopolitical risks stemming from tensions between Washington and Tehran.