BUSINESS US stocks dip amid rising tensions with Tehran

US stocks dip amid rising tensions with Tehran 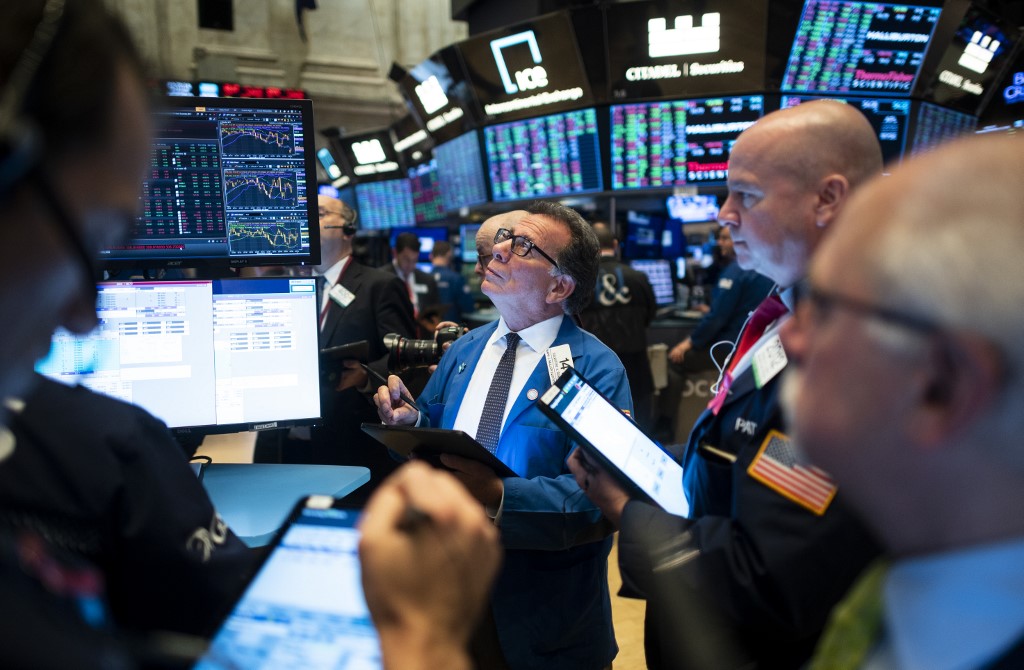 Iran has threatened to avenge the killing of Qasem Soleimani, while US President Donald Trump vowed more "major retaliation" if Tehran hits back, including strikes on Iranian cultural sites.

Worries about fallout from the Soleimani killing have shaken markets out of a complacent period in late December that saw Wall Street repeatedly rise to new records amid accommodative monetary policy.

Among individual companies, Boeing fell 1.0 percent on lingering worries about the 737 MAX following a Wall Street Journal report that said US regulators were considering requiring simulator training on the aircraft before allowing it to fly again.