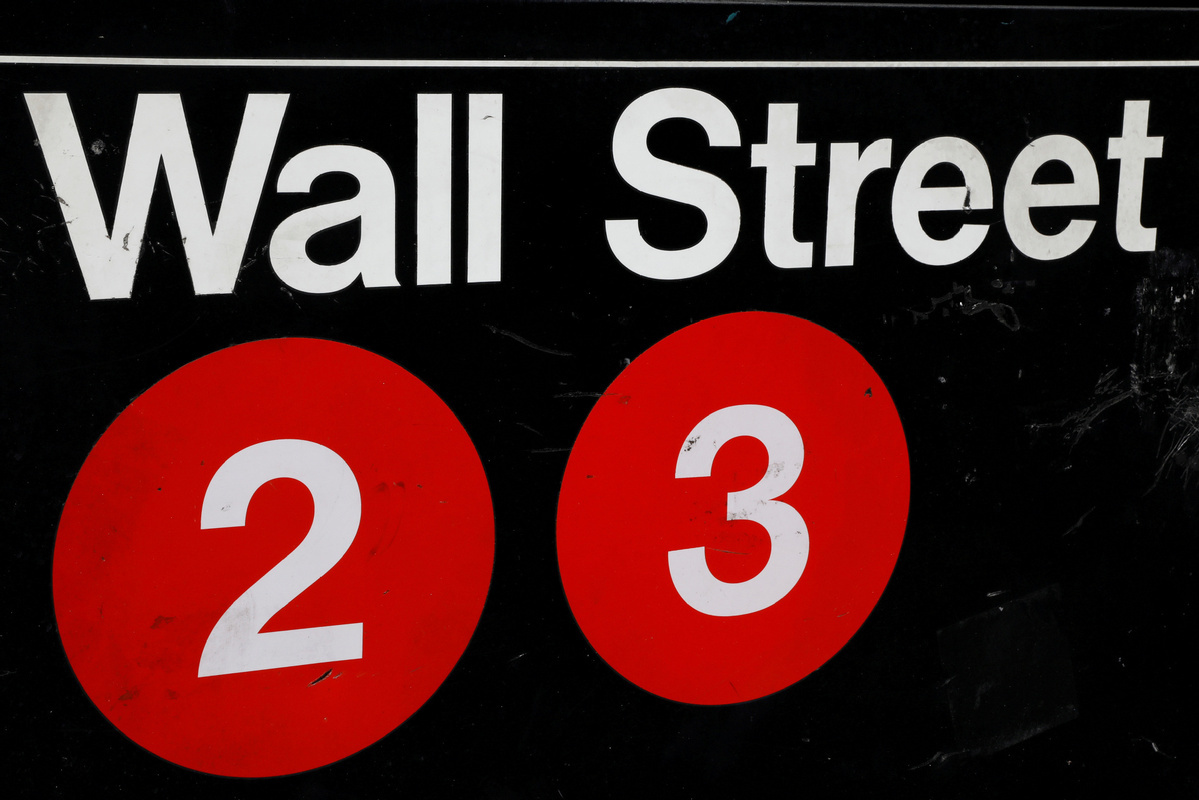 Wall Street's main indexes closed lower on Wednesday after minutes from an April Federal Reserve meeting showed participants agreed the US economy remained far from the central bank's goals, with some considering discussions on tapering its bond buying program.

The S&P 500 added to losses after the release of the minutes revealed a number of Fed policymakers thought that if the economy continued rapid progress, it would become appropriate "at some point" in upcoming meetings to begin discussing a tapering of the Fed's monthly purchases of government bonds, a policy designed to keep long-term interest rates low.

"There continues to be a view and a perspective from the participants, as well as the Fed staff that these inflationary pressures that are beginning to become evident will remain transitory in their view and will likely recede as we transition into 2022," said Bill Northey, senior investment director at US Bank Wealth Management in Minneapolis.

Strong inflation readings and signs of a worker shortage in recent weeks have fueled fears and roiled stock markets despite reassurances from Fed officials that the rise in prices would be temporary.

All three main indexes hit their session lows in morning trade after opening sharply lower, then partially recovered before the release of the Fed minutes pressured them anew.

Volume on US exchanges was 10.70 billion shares, compared with the 10.60 billion average for the full session over the last 20 trading days.

Contributing to a risk-off mood on Wednesday, Bitcoin and ether plunged in the wake of China's move to ban financial and payment institutions from providing cryptocurrency services.

The two main digital currencies fell as much as 30% and 45%, respectively, but they significantly stemmed their losses in afternoon trading after two of their biggest backers -- Tesla Inc chief Elon Musk and Ark Invest's chief executive officer Cathie Wood -- reiterated their support for bitcoin.

Crypto-exchange operator Coinbase Global ,miners Riot Blockchain and Marathon Digital Holdings saw their shares sharply decline on Wednesday. Declining issues outnumbered advancing ones on the NYSE by a 2.15-to-1 ratio; on Nasdaq, a 1.71-to-1 ratio favored decliners.