BUSINESS US stocks edge down from records

US stocks edge down from records 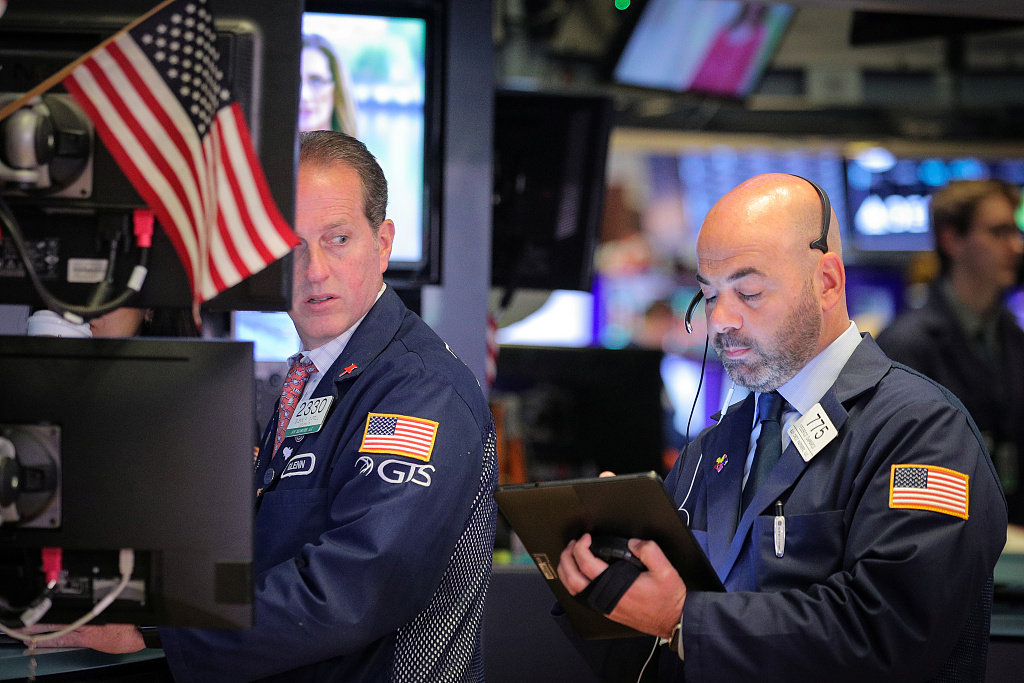 Shares of JPMorgan Chase, the largest US bank by assets, were slightly negative despite reporting record quarterly earnings as investors focused on the bank's lowered forecast for net interest income in anticipation of Federal Reserve moves to cut interest rates.

The Fed also loomed over a surprisingly strong US retail sales report, which jumped 0.4 percent in June to $519.9 billion, more than twice the gain economists had expected.

"The key takeaway from the report is that it was a solid report overall and will diminish the prospect of a 50-basis points cut at the July 30-31 FOMC meeting," said Briefing.com analyst Patrick O'Hare.

However, the US manufacturing sector sunk into recession in June after two consecutive quarters of declines.

About 35 minutes into trading, the Dow Jones Industrial Average was down a hair from Monday's record close at 27,357.51.