BUSINESS US stocks end mixed ahead of Fed announcement

US stocks end mixed ahead of Fed announcement 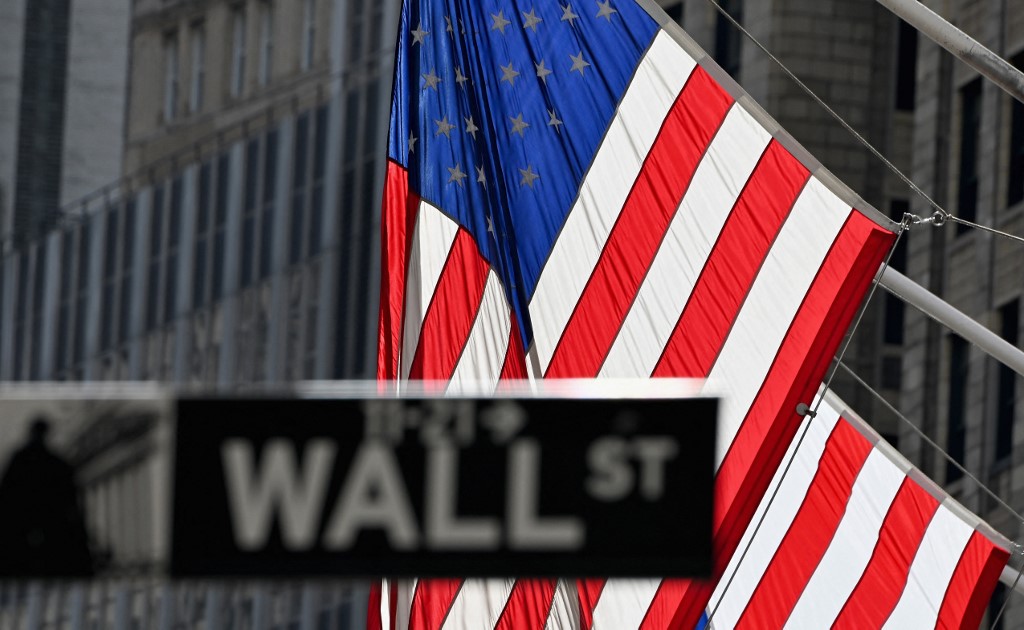 Seven of the 11 primary S&P 500 sectors ended in red, with energy down 2.83 percent, leading the laggards. Communication services rose 0.93 percent, the best-performing group.

US-listed Chinese companies roughly traded flat with five of the top 10 stocks by weight in the S&P US Listed China 50 index ending the day on an upbeat note.

The US Federal Reserve kicked off its two-day monetary policy meeting on Tuesday, followed by a statement and Chairman Jerome Powell's briefing on Wednesday.

Investors are eager to see updated forecasts on the economic outlook and the guidance for interest rates.

On the data front, US retail sales dropped 3 percent in February, the Department of Commerce reported on Tuesday. Economists polled by Dow Jones and The Wall Street Journal had forecast a 0.1-percent decline in retail sales.