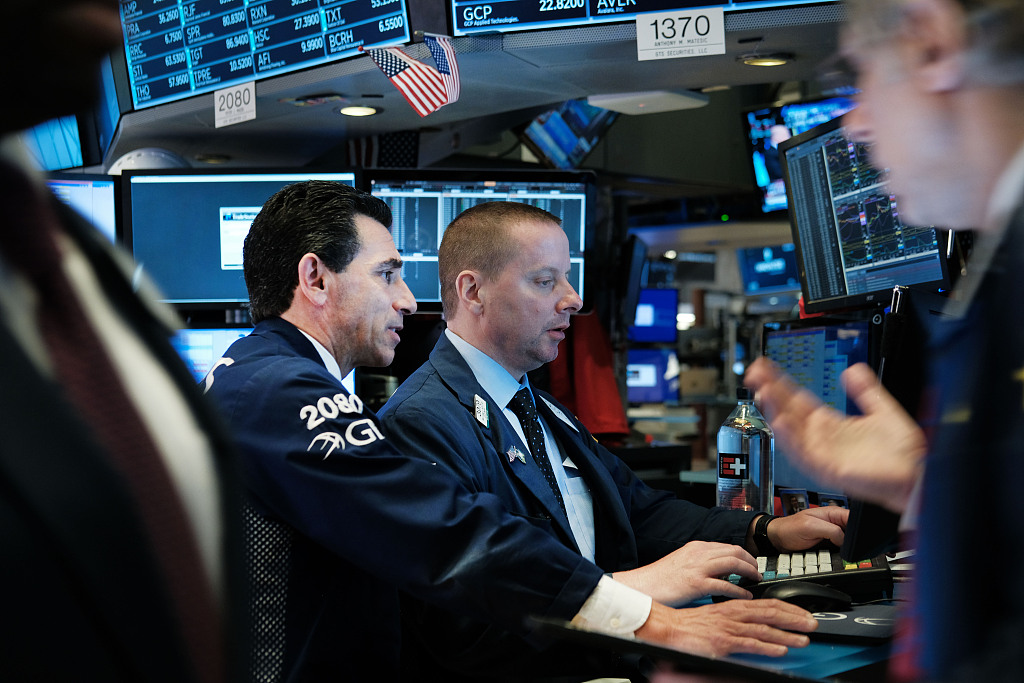 Eight of the 11 primary S&P 500 sectors pulled back, with industrials closing down 0.93 percent, leading the laggards. Energy rose 2.93 percent, the best-performing group.

Meanwhile, U.S.-listed Chinese companies traded mostly higher, with eight of the top 10 stocks by weight in the S&P U.S. Listed China 50 index ending the day on an upbeat note.

U.S. jobless claims remain elevated as the nation's surging COVID-19 infections continue to take a toll on the labor market.

U.S. initial jobless claims, a rough way to measure layoffs, jumped to 853,000 in the week ending Dec. 5, following an upwardly revised 716,000 in the prior week, the Department of Labor reported on Thursday, topping a Dow Jones estimate of 730,000. It marked the highest number of initial claims being filed since September.

The United States has registered more than 15.5 million confirmed COVID-19 cases in total with the death toll exceeding 291,000 as of Thursday afternoon, according to data compiled by Johns Hopkins University.