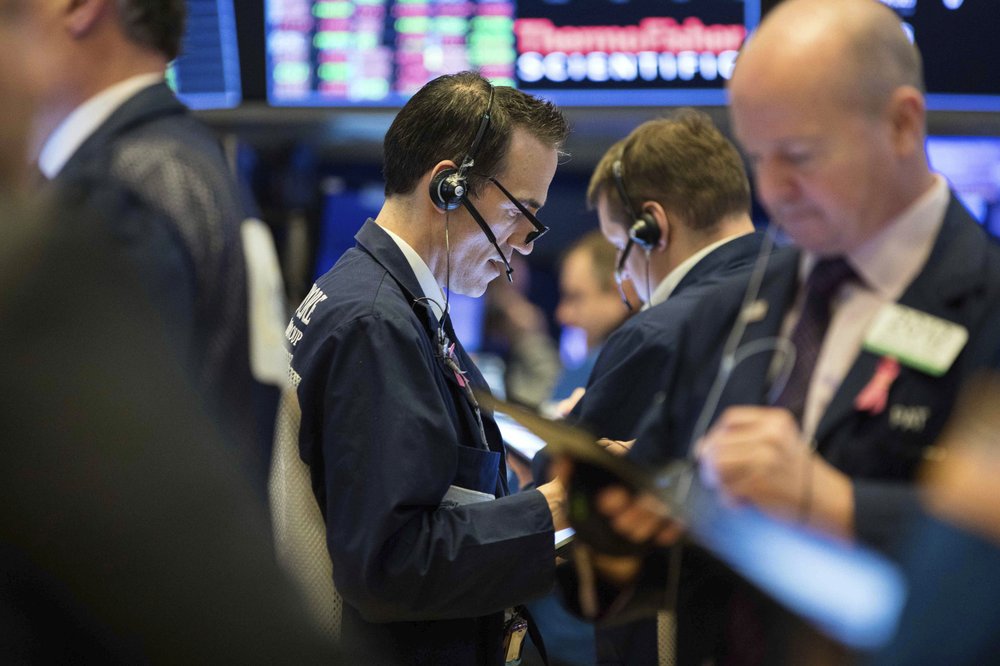 Meanwhile, U.S.-listed Chinese companies traded mostly higher, with eight of the top 10 stocks by weight in the S&P U.S. Listed China 50 index ending the day on an upbeat note.

On the data front, U.S. initial jobless claims, a rough way to measure layoffs, registered 1.314 million in the week ending July 4, following a revised 1.413 million in the prior week, as the pandemic continues to weigh on the labor market, the Department of Labor reported Thursday.

More than 3 million confirmed COVID-19 cases have been reported in the United States, with nearly 133,000 deaths, as of Thursday afternoon, according to the Center for Systems Science and Engineering at Johns Hopkins University.