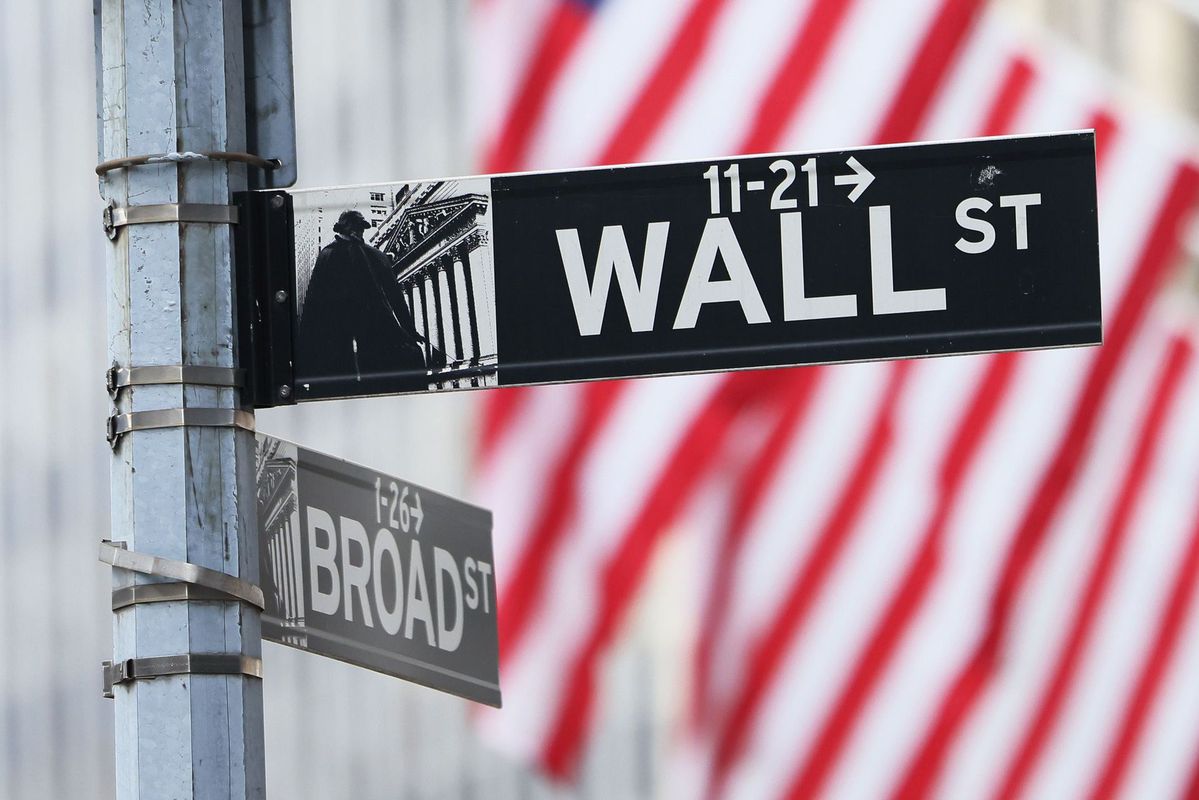 A Wall Street sign is seen outside of the New York Stock Exchange during morning trading on June 8, 2022 in New York City. (Photo: Agencies)

NEW YORK, June 29 (Xinhua) -- U.S. stocks finished mixed on Wednesday, amid continued worries over inflation, the pace of rate hikes and the threat of recession.

Five of the 11 primary S&P 500 sectors ended in red, with energy down 3.43 percent, leading the laggards. Health care climbed 0.87 percent, the best-performing group.

The above moves followed a downbeat session on Wall Street, which saw the Dow drop nearly 500 points, on Tuesday.

Inflation, higher interest rates and their impact on the economy remain the main drivers of the market.

During a panel discussion with other top central bankers at a European Central Bank policy conference on Wednesday, U.S. Federal Reserve Chairman Jerome Powell said there was "no guarantee" the central bank can tame inflation without hurting the job market, while reiterating policymakers' aim to achieve a soft landing.

The Fed is raising interest rates aggressively as price pressures hit a 40-year high, triggering concerns over a possible recession.

"High levels of volatility are to be expected given current uncertainty over the outlook for inflation, worries over recession, and continued political tension," analysts at UBS said Wednesday in a note.

"A sustained improvement in market sentiment looks unlikely until investors get convincing evidence that inflation has peaked," they added.