BUSINESS US stocks fall amid earnings

US stocks fall amid earnings 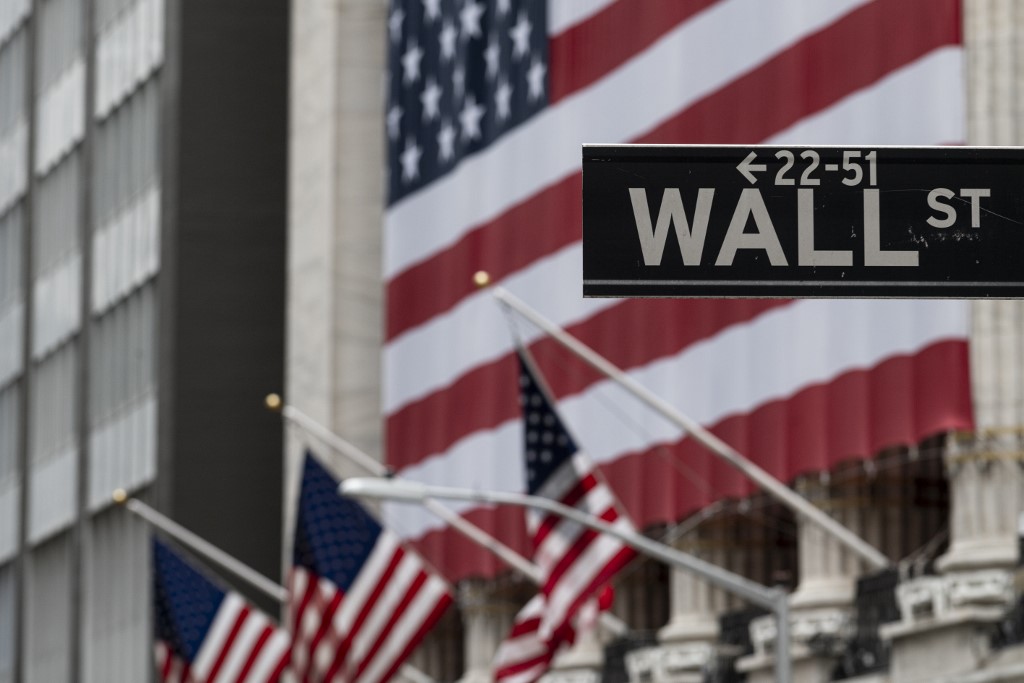 U.S.-listed Chinese companies traded mostly lower, with seven of the top 10 stocks by weight in the S&P U.S. Listed China 50 index ending the day on a downbeat note.

Earnings season kicked off this week with banks among the first to report.

JPMorgan Chase reported third-quarter earnings on Tuesday that beat market consensus as a rebound in global markets lifted the bank's trading revenue. However, its shares closed down 1.62 percent.

Shares of Citigroup slid 4.8 percent despite it posting better-than-expected earnings.

On the data front, U.S. Consumer Price Index increased 0.2 percent in September on a seasonally adjusted basis after rising 0.4 percent in August, the U.S. Bureau of Labor Statistics reported Tuesday. The reading was roughly in line with market consensus.