NEW YORK, May 22 (Xinhua) - Wall Street declined on Wednesday as market mood was dampened by a steep sell-off in Qualcomm shares. 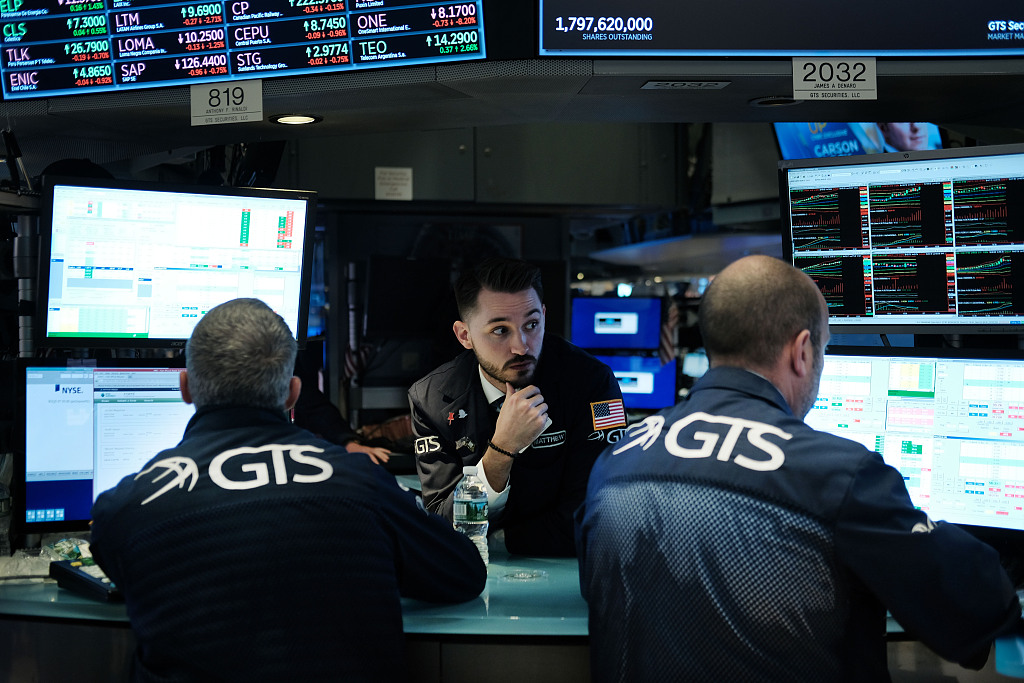 Qualcomm shares plunged 10.86 percent after the news that a US judge ruled the company violated antitrust law by unlawfully suppressing competition in the market for cellphone chips.

Wall Street also digested the newly-released meeting minutes from the US Federal Reserve. Some investors think the US inflation might fall further this year and anticipate the Federal Reserve to cut interest rates to spur growth.

"The minutes from the April 30-May 1 Federal Open Market Committee (FOMC) meeting reveal the Fed is determined to keep rates unchanged this year, even if it means making excuses for low inflation and/or disappointing growth. Indeed, if anything, some members considered the possibility the FOMC might have to hike rates this year, but not one outright suggested a cut, despite lower-than-targeted inflation," Chris Low, chief economist at FTN Financial, said in a note on Wednesday.