US stocks fall on growth worries

Wall Street stocks declined early Monday as worries about slowing growth offset the results of an investigation apparently clearing President Trump of colluding with Russia in the 2016 US election. 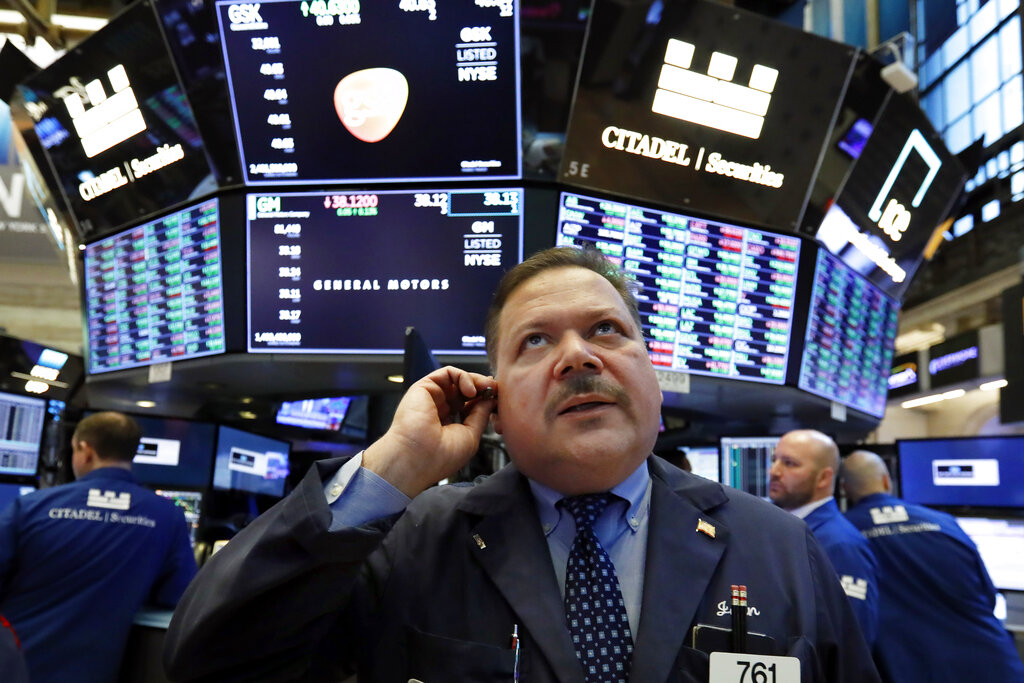 Investor sentiment remained cautious after a series of weak economic reports led to a global rout on Friday, with major US indices losing more than one percent.

Trump hailed the long-awaited finding by Special Counsel Robert Mueller that no member or associate of the campaign conspired or coordinated with Russia in its plot to boost Trump in the vote more than two years ago.

The report seems to remove a cloud hanging over Trump's presidency and is expected to largely silence talk of impeachment in the near-term, although other investigations are ongoing.

The markets have largely shrugged off the Trump Russia probe for most of his presidency, suggesting that Mueller's findings would have had to have been devastating to move stocks.

"We have rarely if ever commented on the investigation as it has never been seen as a market moving event," said Art Hogan, chief market strategist at National.

"We do not see that changing with the release of the findings."