NEW YORK, May 21 (Xinhua) - Wall Street rallied on Tuesday as tech shares rebounded from the sell-off in the previous session, contributing to the market. 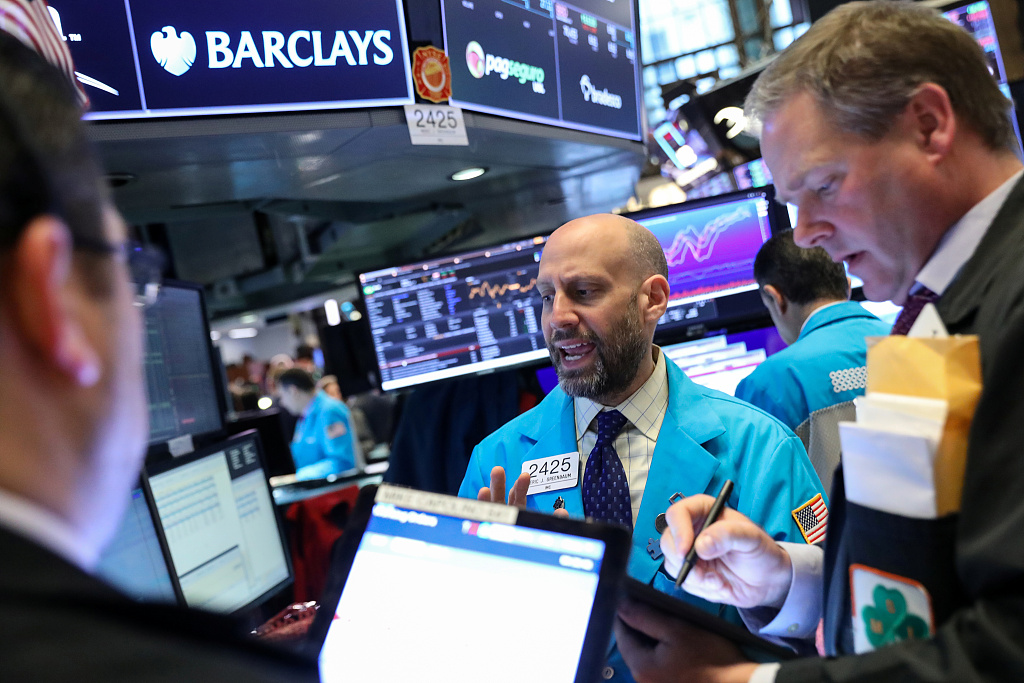 Ten of the 11 primary S&P 500 sectors closed higher, with technology and communication services up 1.20 percent and 0.96 percent, respectively, among the best-performing groups. Consumer staples, however, declined 0.31 percent.

Tech-related shares were fueled by the news that the US Department of Commerce issued a 90-day temporary license loosening restrictions on business deals with Chinese telecom giant Huawei.

On the economic front, US existing-home sales declined for the second consecutive month in April, but at a much slower pace, the National Association of Realtors said on Tuesday.