US stocks in record range after mostly good economic data 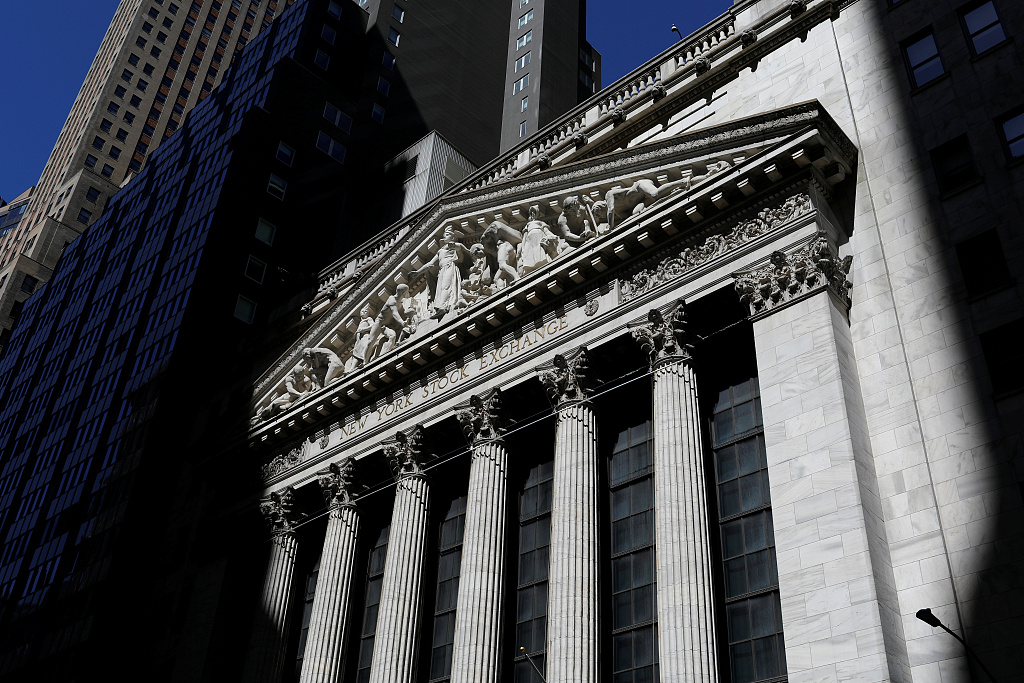 Both the S&P 500 and Nasdaq stood above their all-time closing highs following data that included a confirmation of strong 6.4 percent US growth in the first quarter.

Other data released by the US government showed a rise in durable goods orders in May and a modest decline in weekly jobless claims.

Elsewhere, a report on German business confidence came in at a near three-year high, while the Bank of England maintained ultra-low interest rates and characterized price increases as "temporary."

A note from Charles Schwab analysts said concerns about a "premature" tightening of monetary policy were "globally waning," driving the strong early trading.