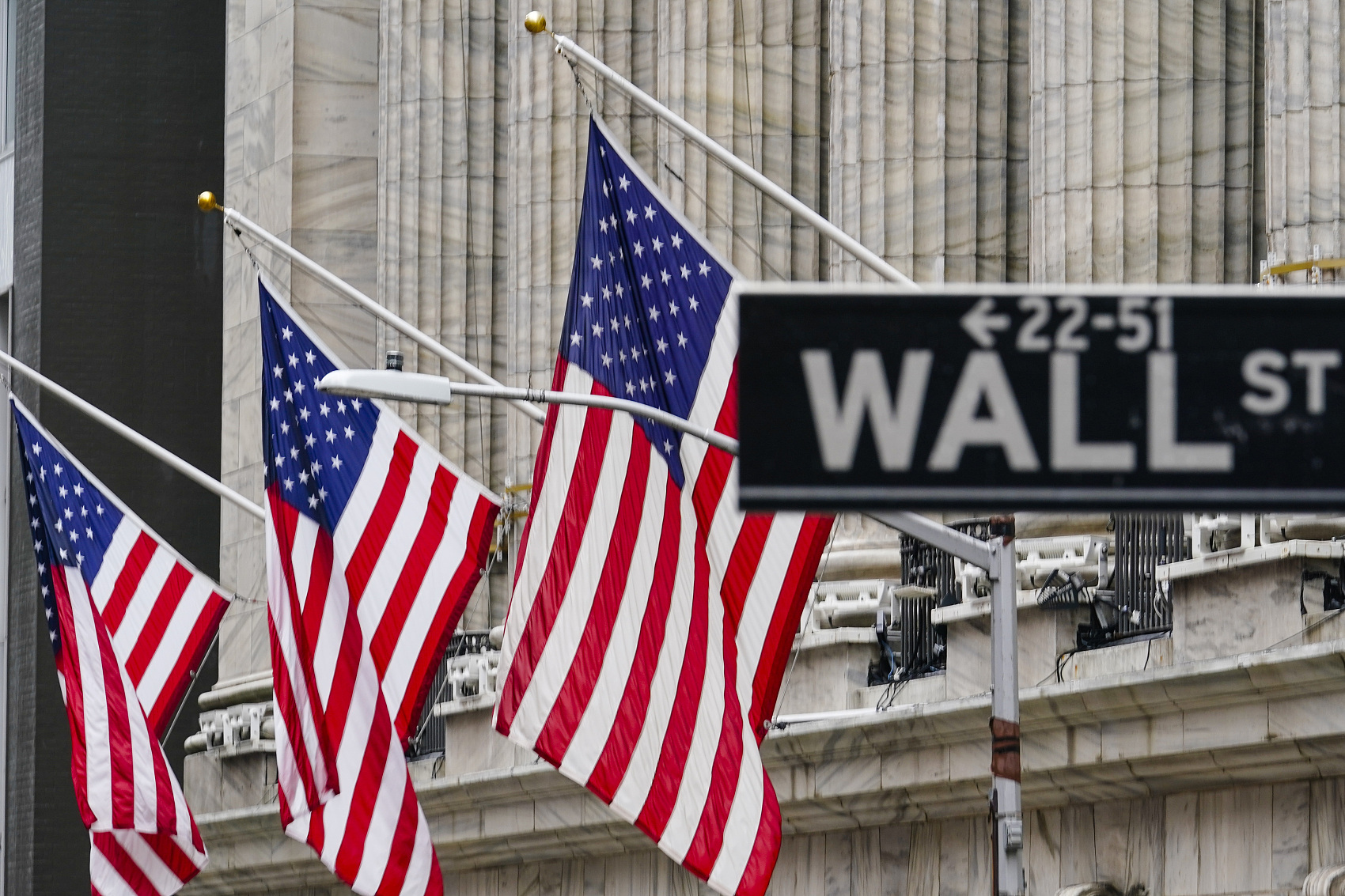 On the economic front, US initial jobless claims, a rough way to measure layoffs, increased by 4,000 to 353,000 in the week ending Aug. 21, the Department of Labor reported on Thursday. Economists polled by The Wall Street Journal had estimated new claims would total 350,000.

US gross domestic product (GDP) grew at an annualized and seasonally adjusted rate of 6.6 percent in the second quarter, according to the "second" estimate released Thursday by the Bureau of Economic Analysis. It was a slightly faster pace than initially thought, but was lower than the Dow Jones estimate of 6.7 percent.

Investors are also eyeing a key event of the US central bank as Fed Chairman Jerome Powell is set to speak on Friday at 10 a.m. (1400 GMT) during the Federal Reserve Bank of Kansas City's annual Jackson Hole economic symposium.