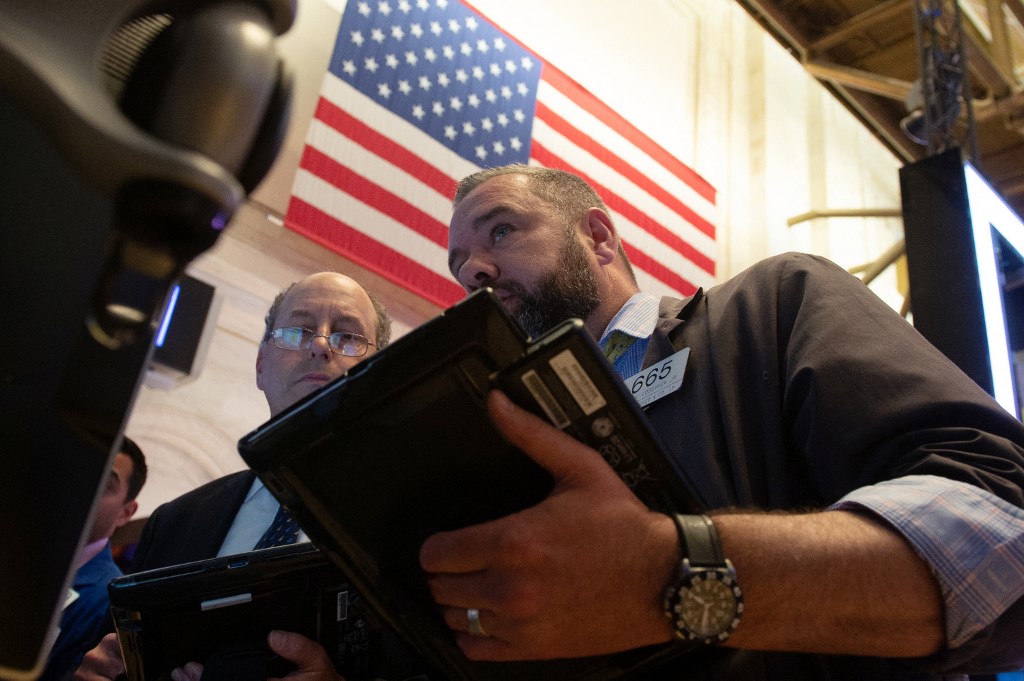 The US central bank on Wednesday kept its benchmark interest rates unchanged at the record-low level of near zero, as the economic recovery continues amid growing concerns over a surge in inflation.

Meanwhile, the majority of Fed officials now projected possible rate hikes by the end of 2023, triggering a sell-off in US equities on Wednesday.

Median forecast among Fed officials calls for a 3.4-percent inflation by end of this year, 1 percentage point up from the March projection, according to the Fed's latest Summary of Economic Projections released Wednesday.

On the economic front, US initial jobless claims, a rough way to measure layoffs, increased by 37,000 to 412,000 in the week ending June 12, the Department of Labor reported on Thursday. Economists surveyed by The Wall Street Journal had forecast new claims to fall to a seasonally adjusted 365,000.