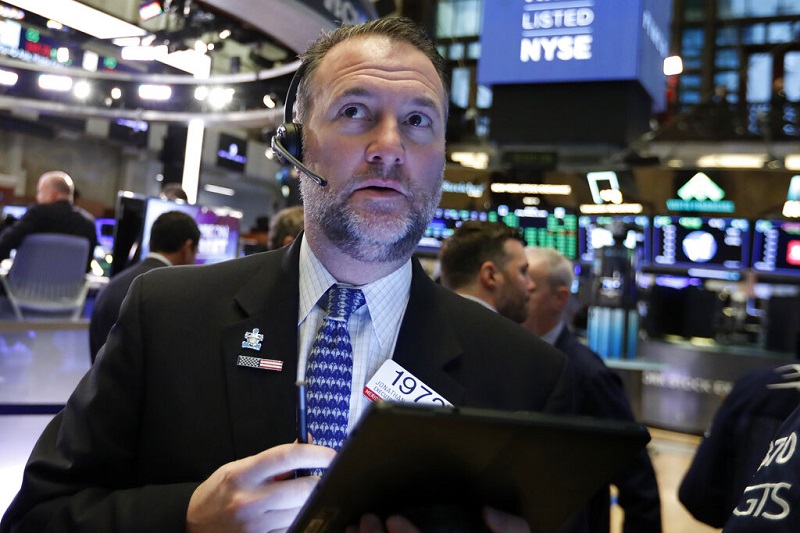 US existing home sales dropped 1.2 percent to a seasonally adjusted annual rate of 4.94 million units in January, the lowest level in more than three years, said the National Association of Realtors on Thursday. The drop in January came after months of weakness in the US housing market.

The number of Americans filing applications for unemployment benefits fell last week, but the four-week moving average rose to a more than one-year high, pointing to a slowing labor market.