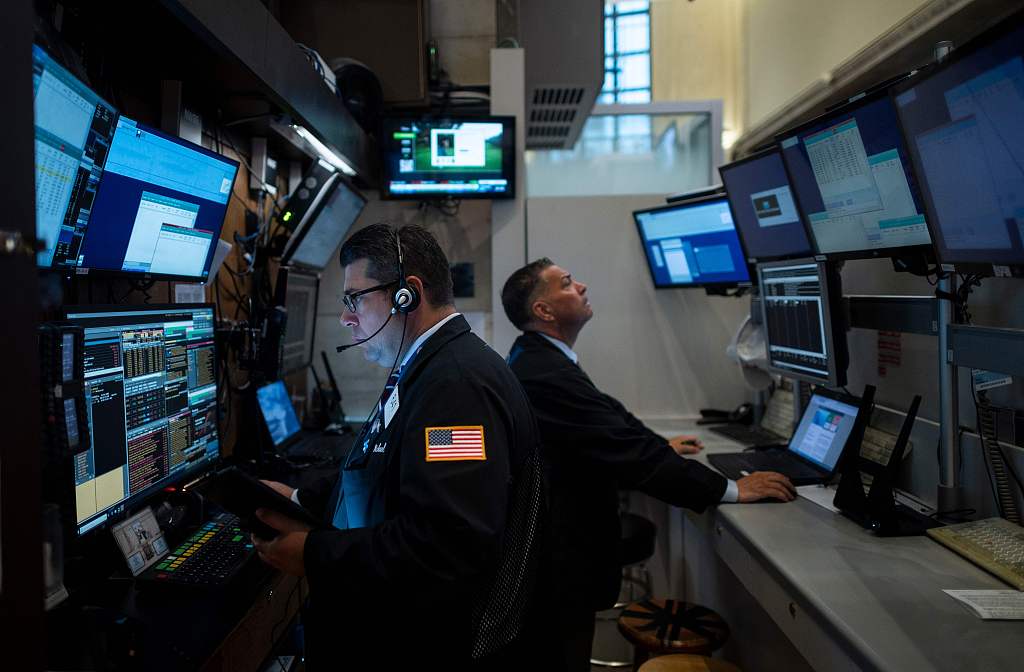 The benchmark 10-year Treasury yields rose to about 1.61 percent from around 1.54 percent. Bank shares rose along with yields. Goldman Sachs and J.P. Morgan Chase rose 2.17 percent and 1.22 percent respectively.

Twenty-nine of the 30 Dow component companies traded in green territory in the morning session on Monday, with Apple and Walgreens Boots Alliance leading the gains. American Express lost 0.04 percent, the only exception.