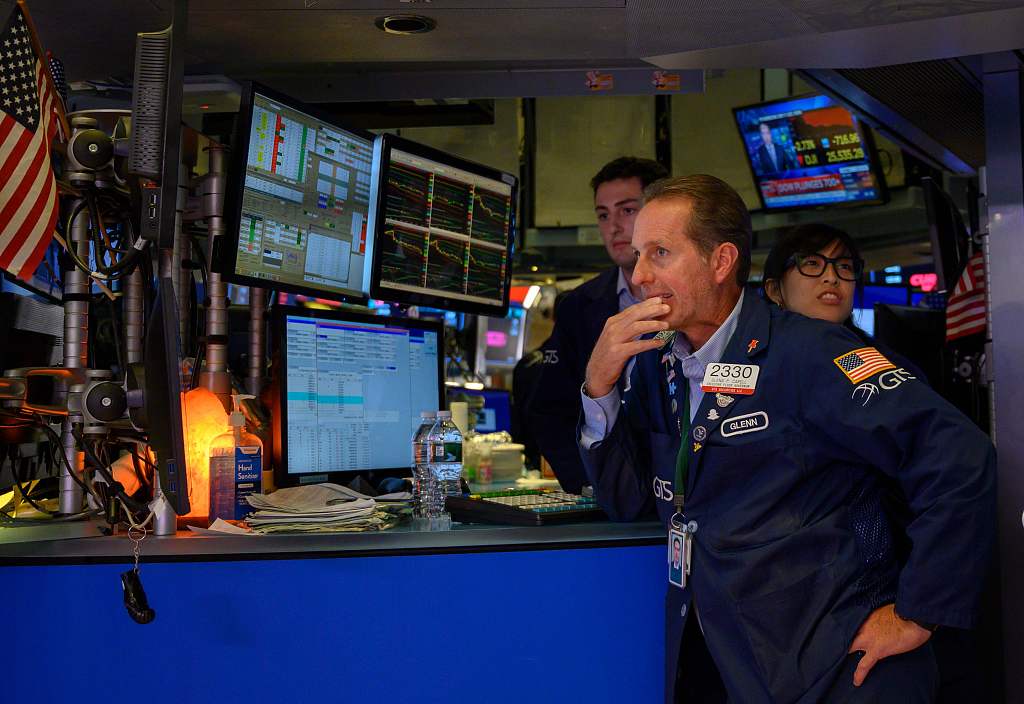 All of the 30 blue-chip stocks in the Dow extended gains around the opening bell, with shares of Apple and Boeing up nearly 2.1 percent and nearly 1.9 percent respectively, among the best performers.

Yet all of the 11 primary S&P 500 sectors traded lower around market opening, with the energy sector down nearly 3.4 percent, leading the losers.

Shares of Walt Disney rose nearly 1.1 percent, after the U.S. animation giant announced a plan to open 25 stores inside certain Target locations in the United States in October. The company will also launch 40 more stores in Target by October 2020.

U.S. Stocks posted weekly losses last week as the market was rattled by an escalation in the trade war and broad anxieties over a potential economic recession.