BUSINESS US stocks open higher ahead of Fed decision

US stocks open higher ahead of Fed decision 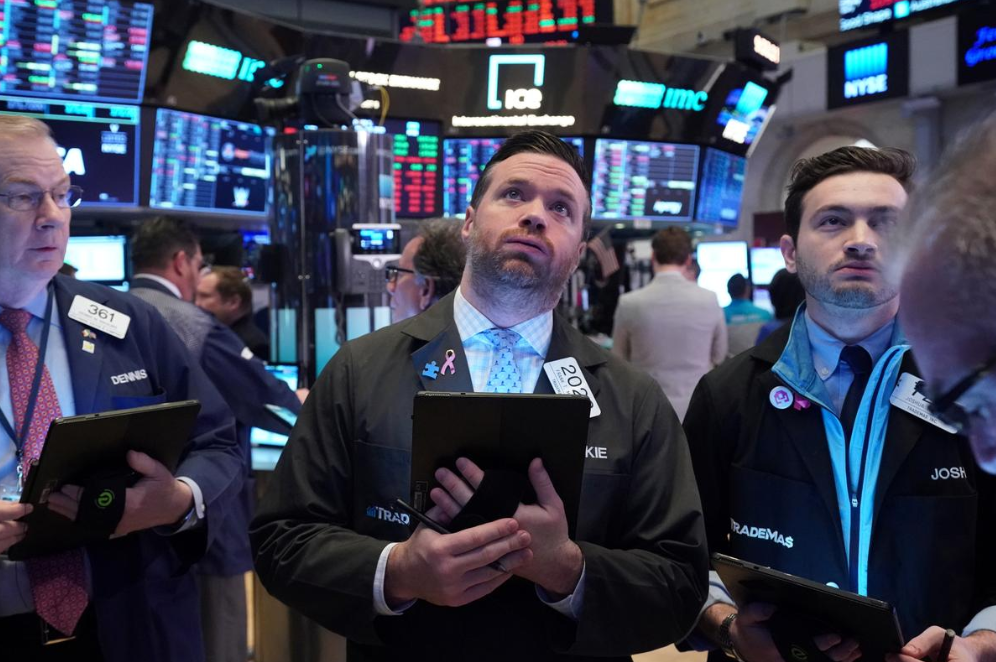 U.S. economic activity in the first quarter contracted at an annual rate of 4.8 percent amid the COVID-19 impact, the biggest decline since the Great Recession, the U.S. Commerce Department reported Wednesday.

The decline in first quarter real GDP was, in part, due to the response to the spread of COVID-19, as governments issued "stay-at-home" orders in March, according to the "advance" estimate released by the department's Bureau of Economic Analysis.

Wall Street was awaiting the Fed's monetary policy decision which is scheduled to be announced Wednesday afternoon.