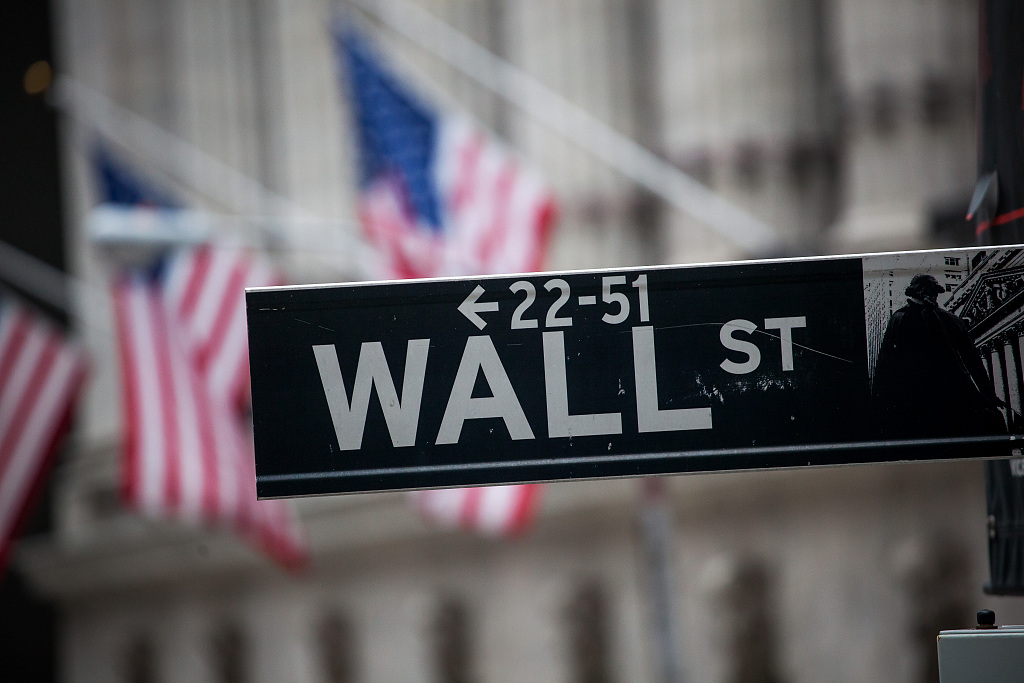 New orders for manufactured durable goods in May decreased 3.3 billion US dollars or 1.3 percent to 243.4 billion dollars, the Commerce Department said on Wednesday.

The decline, third time in four months, was largely due to a canceled deal for Boeing's 737 Max jet.

A separate report on international trade in goods showed that the US trade deficit climbed 5.1 percent in May to reach 74.5 billion dollars.