US stocks open higher amid higher bets on rate cuts 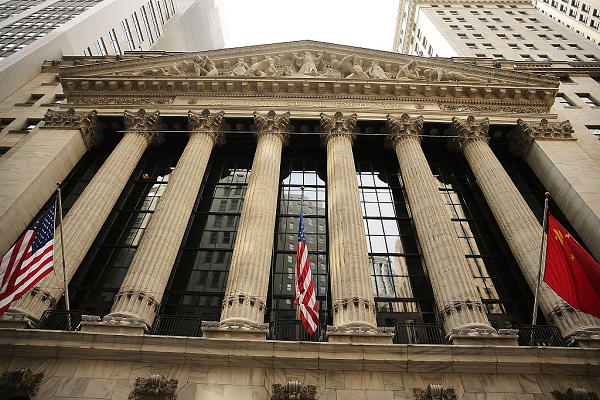 Shares of Deutsche Bank rose around 2.9 percent, after Swiss investment bank UBS upgraded the German bank from "sell" to "neutral," saying the latter's restructuring plan would be backed by the home regulator, which led to a more "balanced risk/reward" scenario.

Nine of the 11 primary S&P 500 sectors traded higher in early morning sessions, with the industrials sector up over 0.7 percent, leading the gainers.

During his second day of testimony on Thursday, Powell reiterated that the central bank will always do "what's right for the U.S. economy" and called for the Congress to raise debt limit in a timely manner.