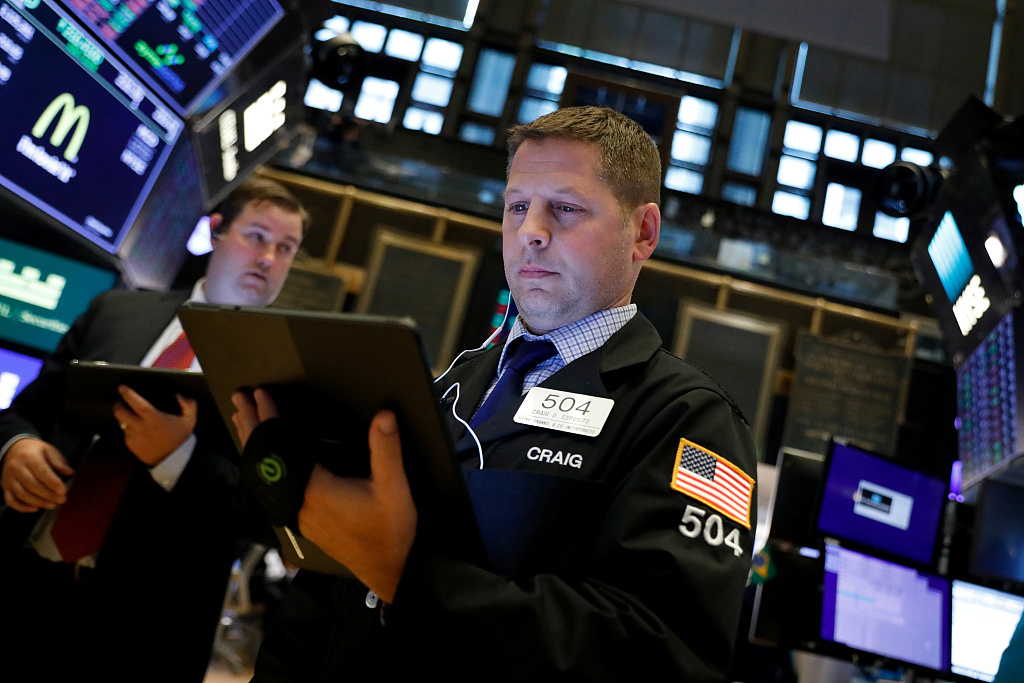 Shares of Microsoft advanced about 2 percent in the morning trading after the software behemoth approved a 40- billion-US dollar stock repurchase program.

Of the 11 primary S&P 500 sectors, technology gained 0.6 percent shortly after the opening, outpacing other groups. Industrials and financials, however, struggled.

The US central bank on Wednesday lowered interest rates by 25 basis points amid growing risks and uncertainties stemming from trade tensions and a global economic slowdown, following a rate cut in July that was its first in more than a decade.

"As the Committee contemplates the future path of the target range for the federal funds rate, it will continue to monitor the implications of incoming information for the economic outlook and will act as appropriate to sustain the expansion," the Federal Open Market Committee (FOMC), the Fed's rate-setting body, said in a statement after concluding its two-day policy meeting.

The rate-cut move was largely in line with market expectation, however, the Fed failed to signal whether it will cut rates again later this year, disappointing traders, experts noted.